“I planned a road trip in Iceland – here’s how”

“I planned a road trip in Iceland – here’s how” 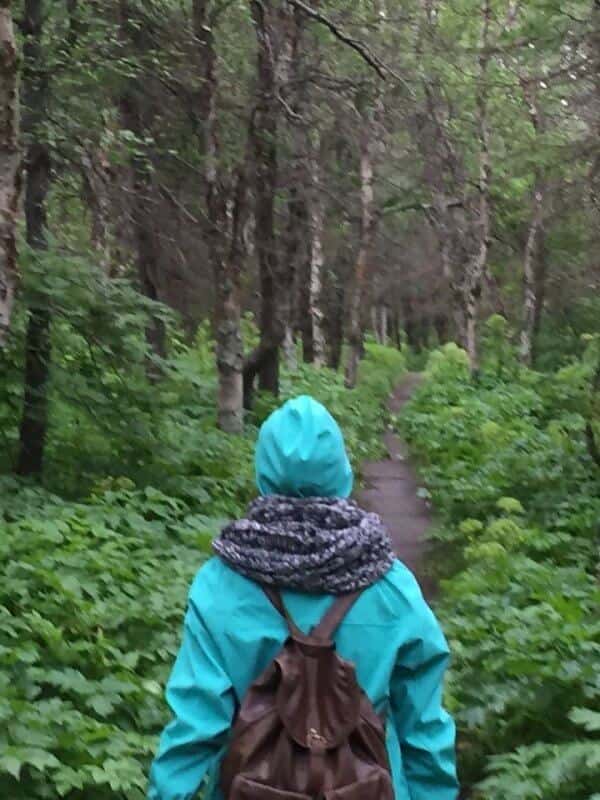 It was 2 AM, but I just couldn’t peel my eyes off my laptop screen. Just one more waterfall, I told myself.. How did I get here?

For the entirety of that sweltering summer, I left the house only after sunset, shook my fist at the heavens daily and told everybody I saw that global warming was going to end us all. Everybody in Switzerland had had enough of the heat. We had to find a way to escape, but nowhere in mainland Europe offered any respite. Several internet searches and cat gifs later, we chanced upon a farm house that looked perfect – it was by a gorgeous black sand beach, had rolling green fields around it, organic food and a stable full of horses ready to ride. The best part? It was in the middle of the Atlantic ocean – in Iceland. Wait, what?

We chanced upon Iceland entirely by accident – this was back when Game of Thrones and volcanic eruptions that disrupted flights were the only connections we made to it. We took one look at the pictures and instantly decided to go. The tickets were booked, but questions came flying thick and fast. How does a family of 6 get around in Iceland? Where do we start? Can we plan this trip with one month to spare? My allegedly maniacal affinity for planning landed me the plum job of handling the logistics of our travel.

We decided to embark on an ambitious road trip that would take us along the coastline of the island, starting at the capital Reykjavik and coming back full circle. Any road trip requires a fair amount of research about the route and the sights along the way, not to mention accommodation options. Iceland presents a unique challenge in this regard. There is only one road that goes all the way around Iceland and it’s not a particularly long one, but volatile weather conditions can make driving even short distances challenging. Add the stunning waterfall or glacier or lake every few kilometers or so, and the difficulty level goes higher. We needed to give ourselves plenty of time to soak in the sights, but be careful not to find ourselves miles away from our beds when the skies darkened. Iceland has quite a few options for accommodation close to major towns, but nothing close to the options you might find in other parts of Europe. Oh, did I mention that we all had special dietary requirements? Add our vegan/vegetarian taste-buds in the mix and the choices trickled down in a major way.

What ensued was a hectic month of reading travel books, skimming several blogs – some of questionable veracity – and making frantic phone calls to hotels and travel agencies in every corner of Iceland. I’m not going to lie – this did not go too well. There were a few crossed wires and these phone calls should have been recorded for posterity. There were some very baffled Icelanders on the other end of the phone when I tried saying ‘Kirkjubæjarklaustur’ in an Indian accent. Really, can you blame them?

It took one month of full time planning, but we eventually got there. I sat my family down and opened up a series of presentations I had prepared and charted out our upcoming Icelandic journey. We managed to find accommodation, arranged for a rental car, narrowed down the sights we each wanted to see (all six of us, yes) and had a fair idea of what to expect in Iceland. While I’m a big fan of taking life as it comes, we were all thankful to have the trip planned out when we were in Iceland. Every new destination will throw some curveballs at you, but it helps to have a fallback – whether it’s accommodation, food or transport. I’m also extremely grateful to all the lovely and patient Icelanders who helped us along the way – our Icelandic experience was truly special because of the locals that nudged us in the right direction. Whether it was pronunciation, directions or accommodating our taste buds, the local connections we made were unforgettable.

So what did go down in Iceland you ask? Well, I’d like to say that everything went exactly according to plan, but what a boring story that would be, right? Let’s just say there were a few missteps along the way that involved insufficient bedding, wrong turns and wrong airports. But those are stories for another time. The plus side? I got to see the majesty of our planet in Iceland with my family – and wouldn’t change a thing.
previous post 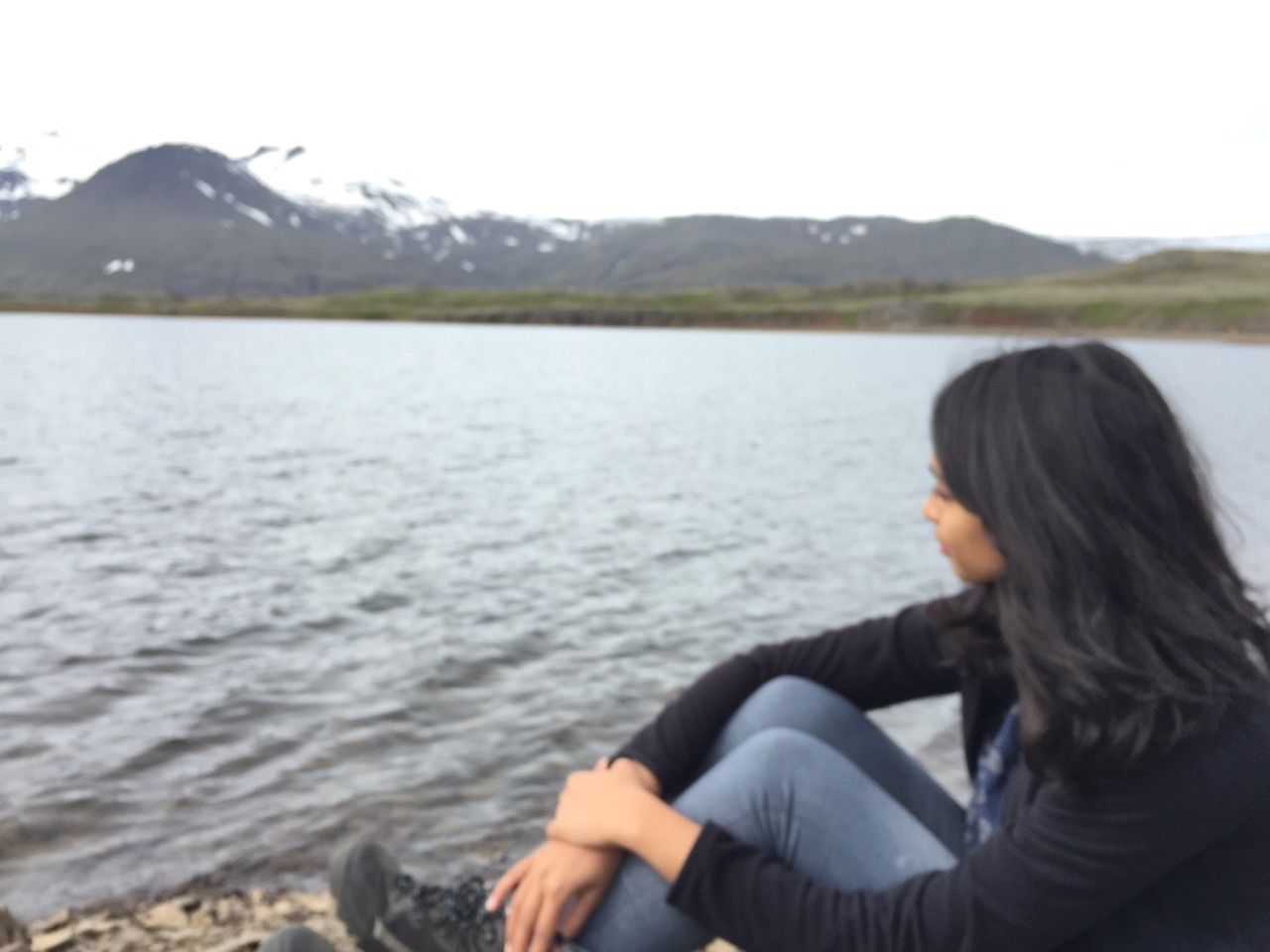 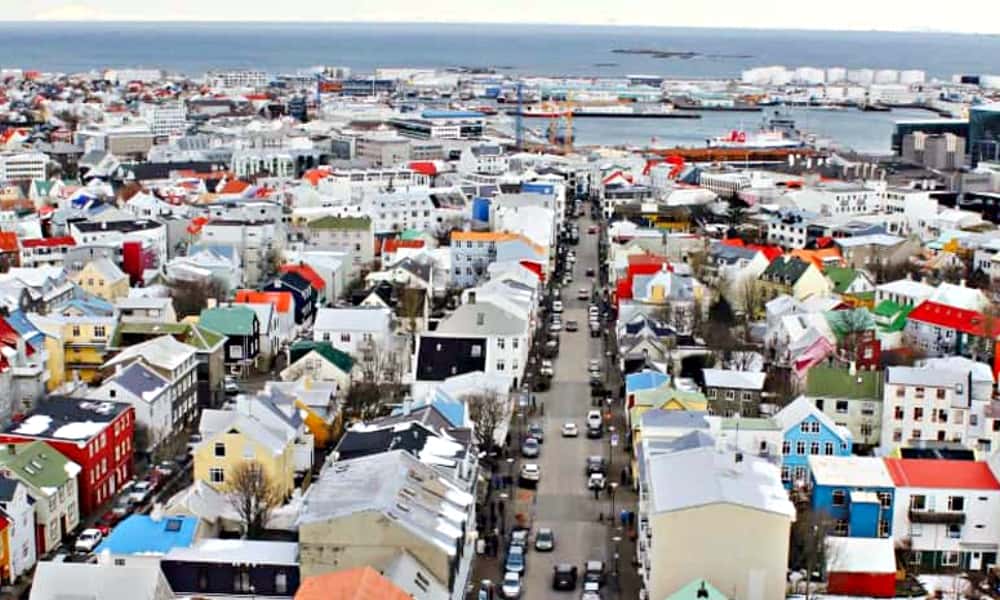 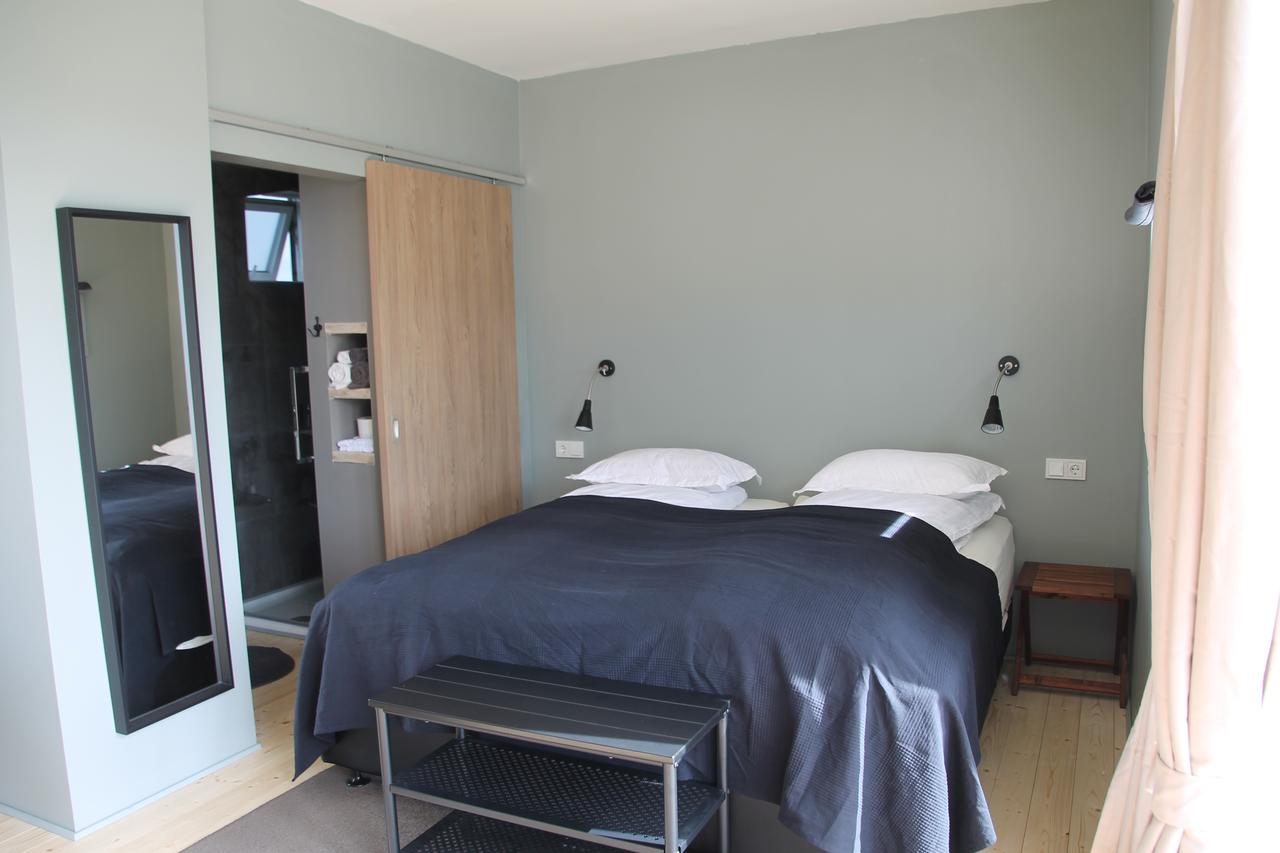