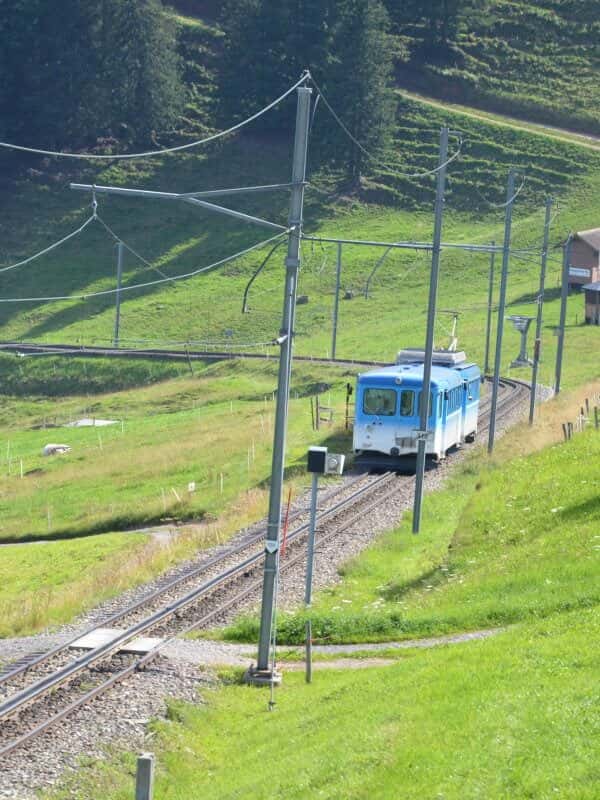 People often wonder if it is advisable to use public transport services for local commutation in Europe. Well to answer this I would say that Europe’s public-transit systems are quite efficient and simple to use. It goes to the fact that many urban Europeans go through life never learning to drive. Most of the countries have the move to promote using the public transport due to its eco-friendly nature and have made the system quite efficient for the local public to travel on daily routine. 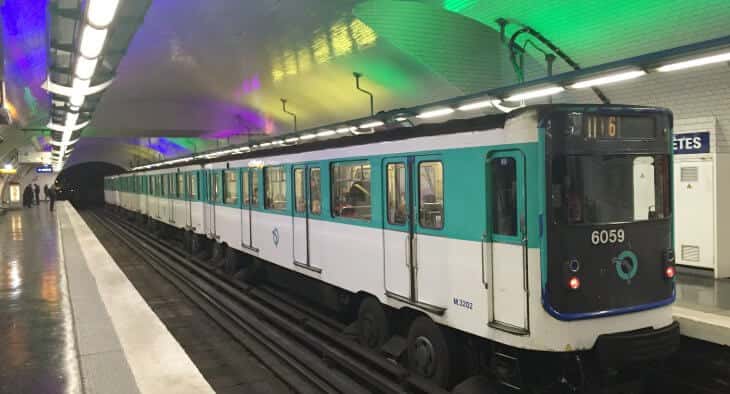 Metro Service in Paris, France
Every European Country has a fine network of trains, subways (metros), buses, trams or a combination of those, depending on the country. The last mile connectivity is what makes it so efficient to use. The network in most of the countries and its cities is so good that it can take you from one destination to another without taking taxi or even walking for long. Buses and trams can give you a tour of the town on the way to your destination. However, while choosing accommodation, it is advisable to choose a central location from which it is easy to commute via public transport. 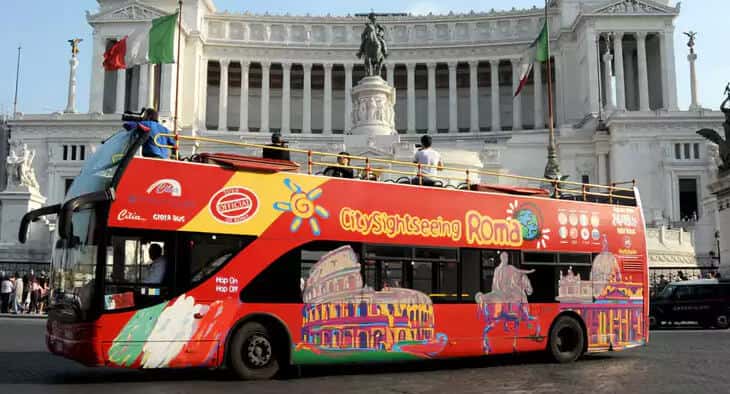 Bus service in Rome, Italy
People are also sometimes unsure about public transport being kids friendly. Well, public transport in most cities is designed in such a way that even physically challenged people can freely move without any assistance. The system is wheelchair and pram friendly which gives you a smooth ride. Another concern is safety and perhaps overcrowding. Yes, public transport can get pretty crowded in the morning and evening (especially in metro or tier 2 cities) when people are going to work and returning, so we suggest avoiding it during rush hour if you have the option. Though most public transport is equipped with digital surveillance systems, it’s best to be vigilant so that you do not fall prey to people who take advantage of tourists. It is quite comfortable to travel during the off-peak hours. The frequency of the service may also depend on the several factors like the city, route, hour and mode of service (i.e. tram, bus, metro etc). In general, at major cities and routes the average frequency in normal travelling hours may vary from 5 – 15 minutes. 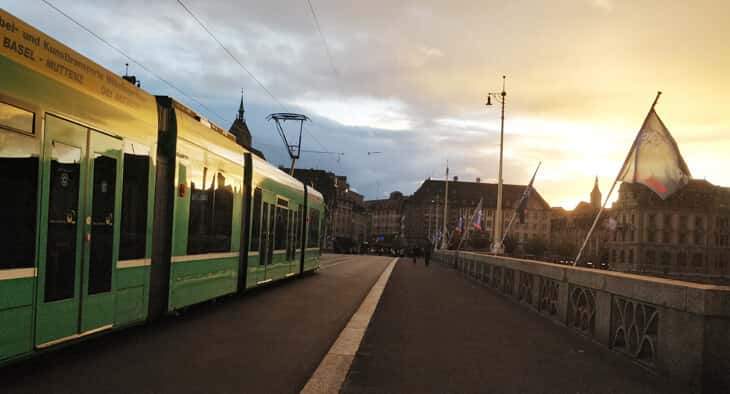 Tram service in Basel, Switzerland
Every country and city may have different ticketing mechanism. At some places or routes, you may have the option to buy the tickets in the bus/tram/train but mostly it’s required to buy the ticket before the start of the journey. The ticket can be bought at almost all the major stops via ticket counters or self-service ticketing machines. In many cities like Paris, Rome etc they are also available at kiosks and local shops. It’s always recommended to confirm this in advance. Generally, at all places, you have the option to buy single use tickets, unlimited day passes, multi-day passes, and monthly passes. Big cities will usually have some sort of tourist card that includes entry to museums with the public transport. Some cities use the same ticket for the bus, subway, and trams, but other cities have separate tickets for each option. 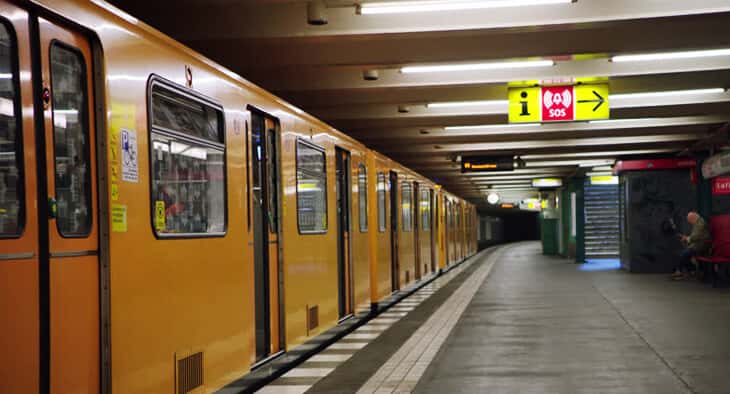 Considering all the above aspects I would say that nothing should stop you from using the public transport system. All you need to do is to use Catterfly’s insider tips and take the leap. In the end, you will save time, money and have loads of fun along the way. 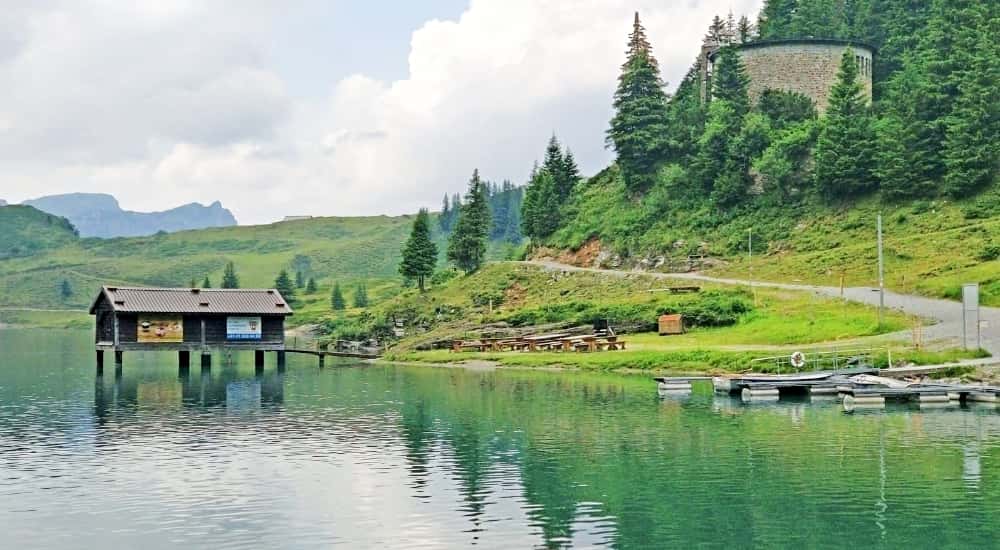