Best of Croatian experiences with the locals

Best of Croatian experiences with the locals 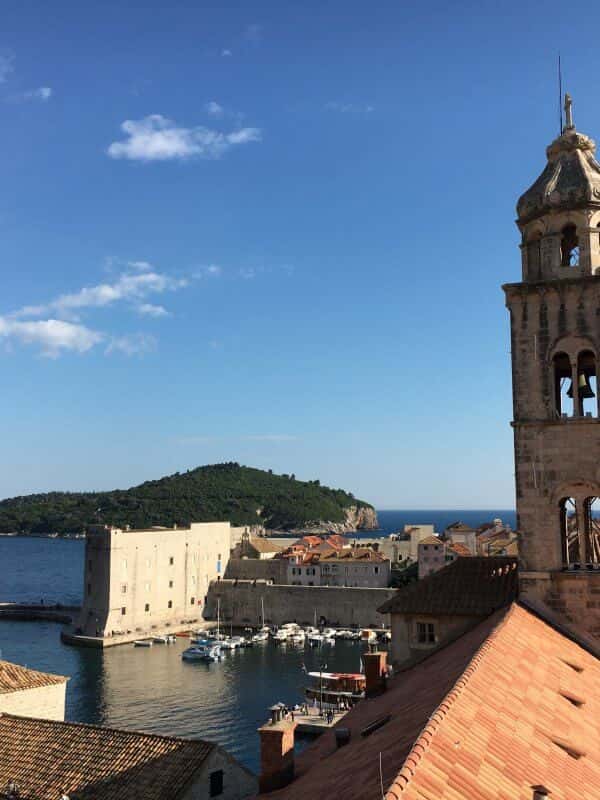 Our golden years in the Adriatic coast and azure blue sea..!
Catterfly planned a special trip to Croatia for us, and it was a double treat for us on our wedding anniversary…!

As we reached Split, we were warmly greeted and charmed by Jaksa and his wife Anela. We not only stayed in their beautiful apartment, but as our local host they also took great care of us – practically for everything. 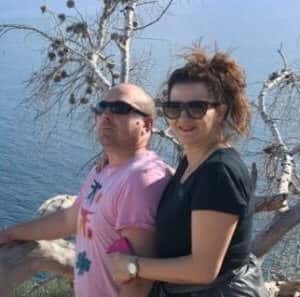 Split is the second largest city of Croatia – a very beautiful and exuberant one indeed. It is a great place to see and be part of Dalmatian life with a wonderful balance of tradition and modernity. We went to Diocletian’s palace built for the Roman emperor by the same name, but since centuries it has been occupied by residents making it their homes and businesses within it’s basement and walls. Today, many restaurants, shops, and some homes as well can still be found within the walls of the palace – making it to be the most famous and complete architectural and culture-scape on the Adriatic Coast. 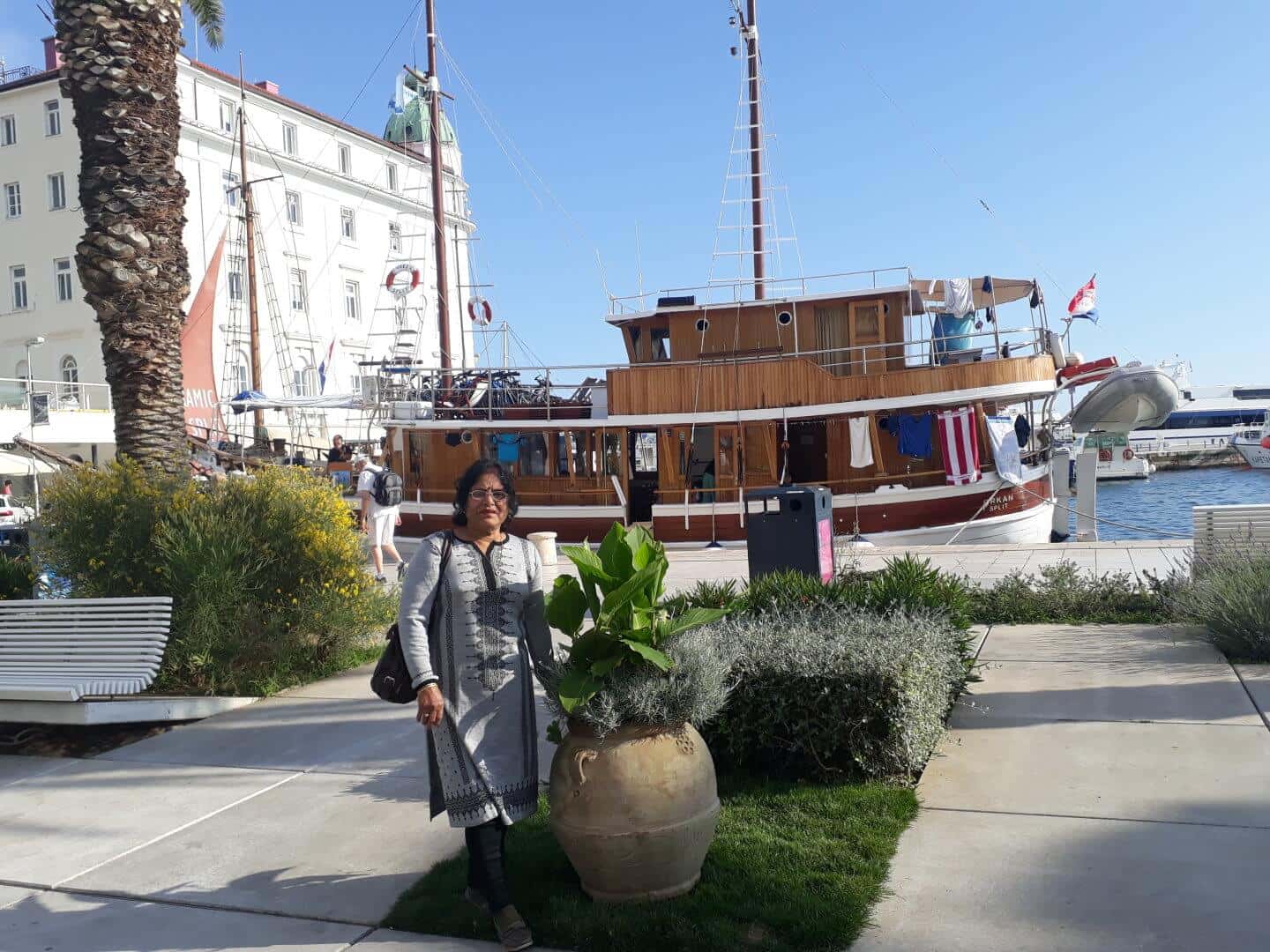 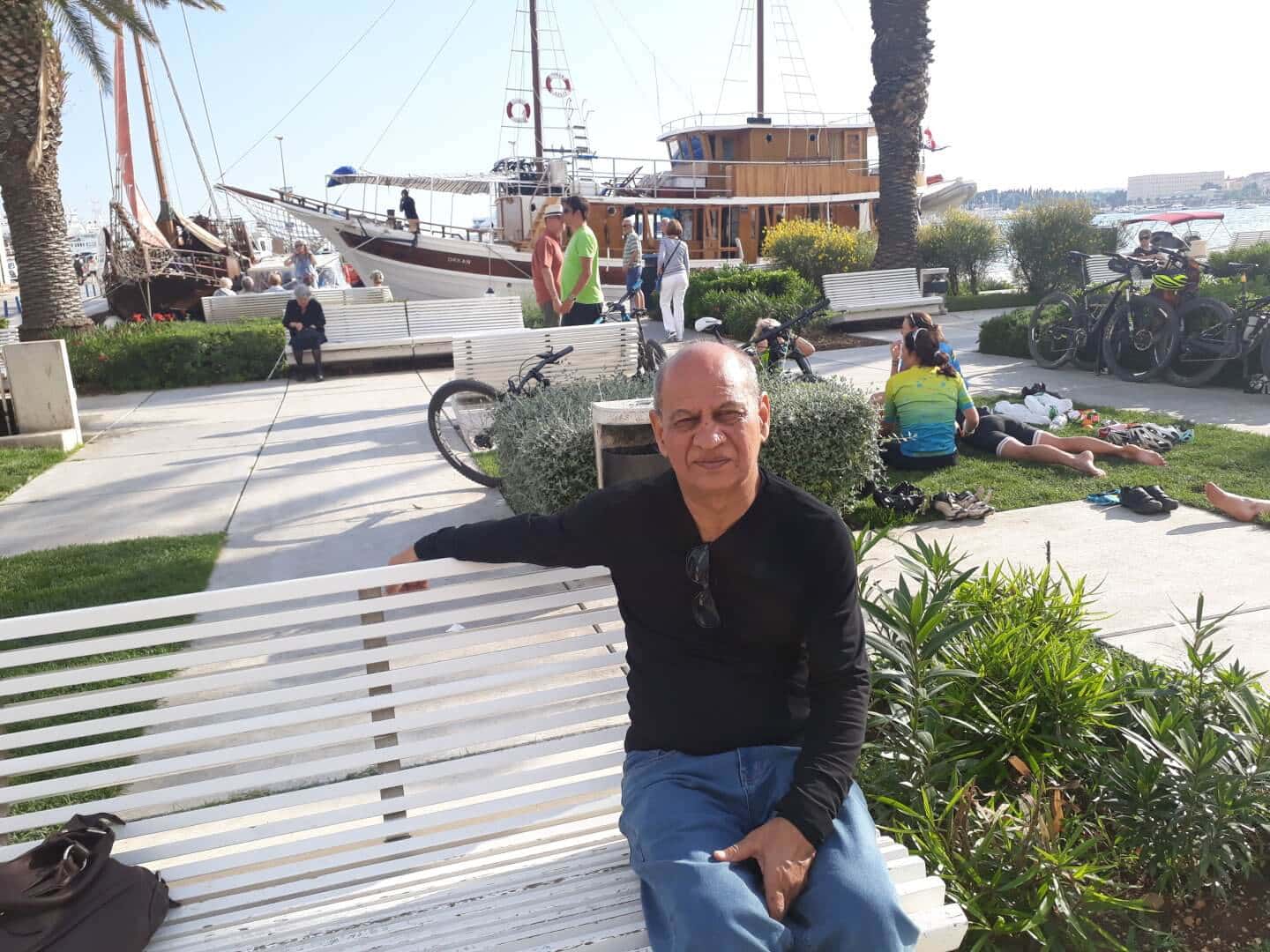 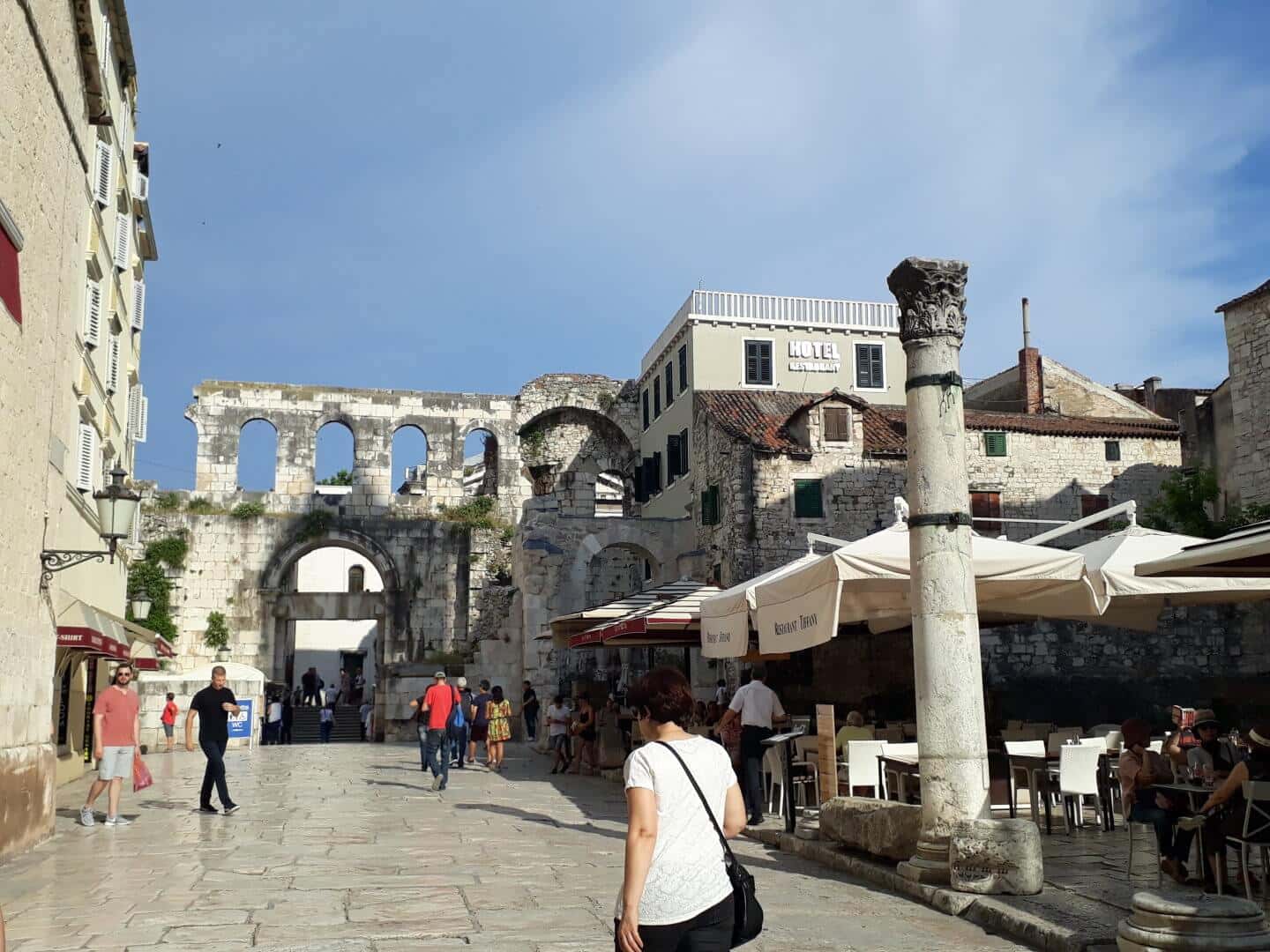 On our second day in Split we went to Krka National Park – expertly guided and chauffeured by our host (Anela) herself. The national park is situated along the Krka river in Southern Croatia with incredible landscapes, waterfalls, and self-guided board walks through many lakes and waterfall wherein one can take in the plunge during the summer months. We had a wonderful experience at Krka and it’s beauty and charm is beyond words – definitely worth a visit. 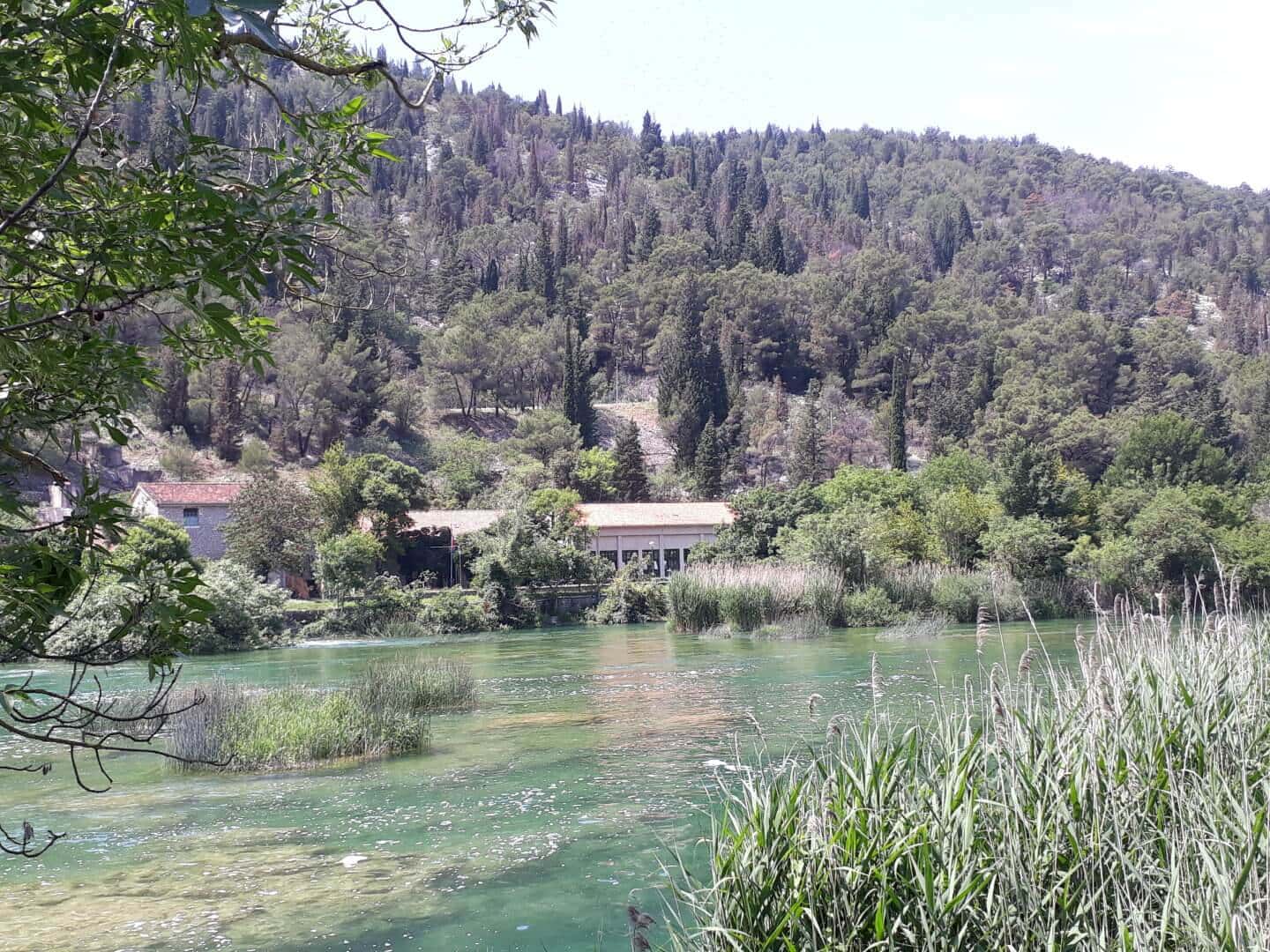 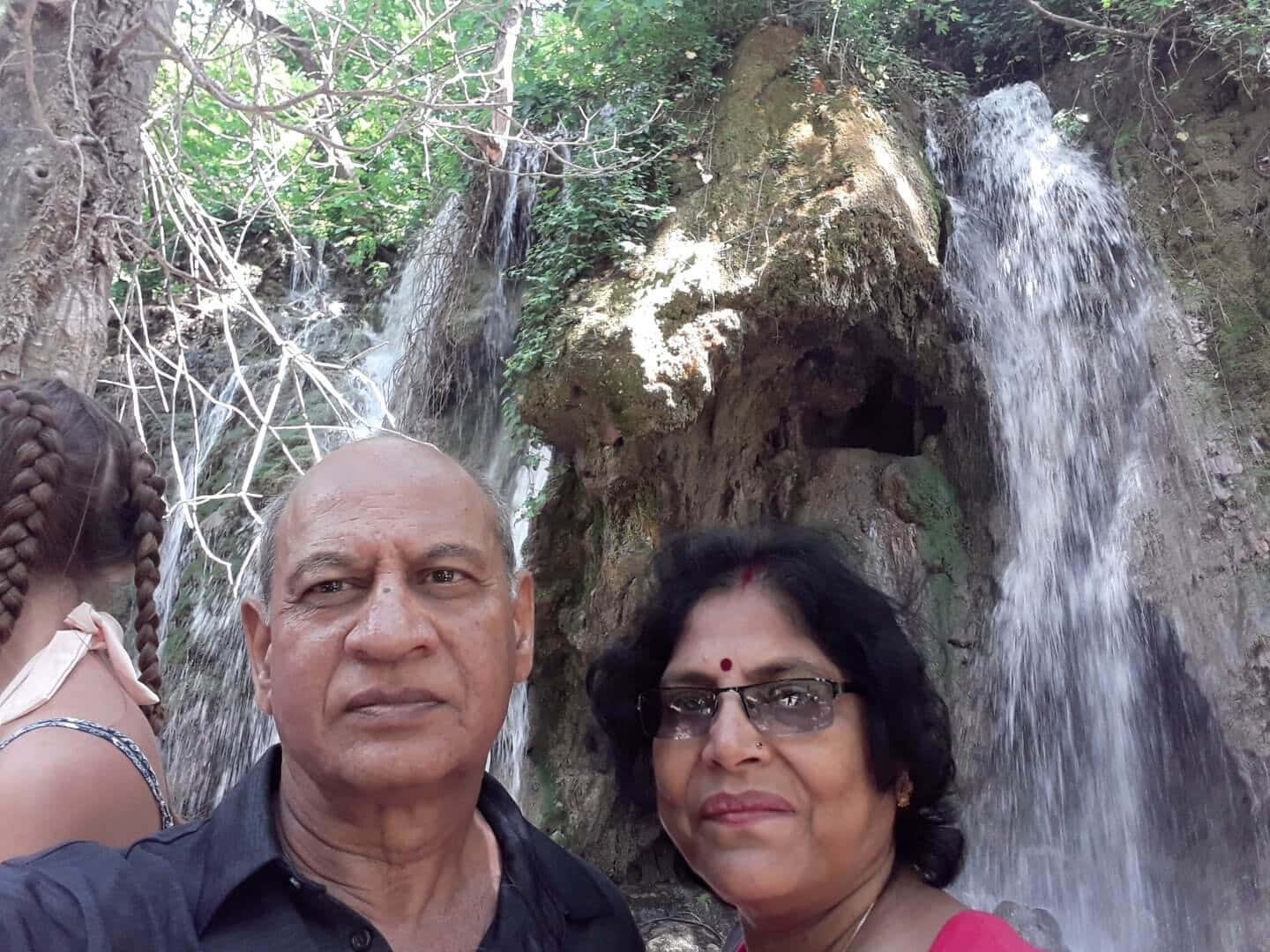 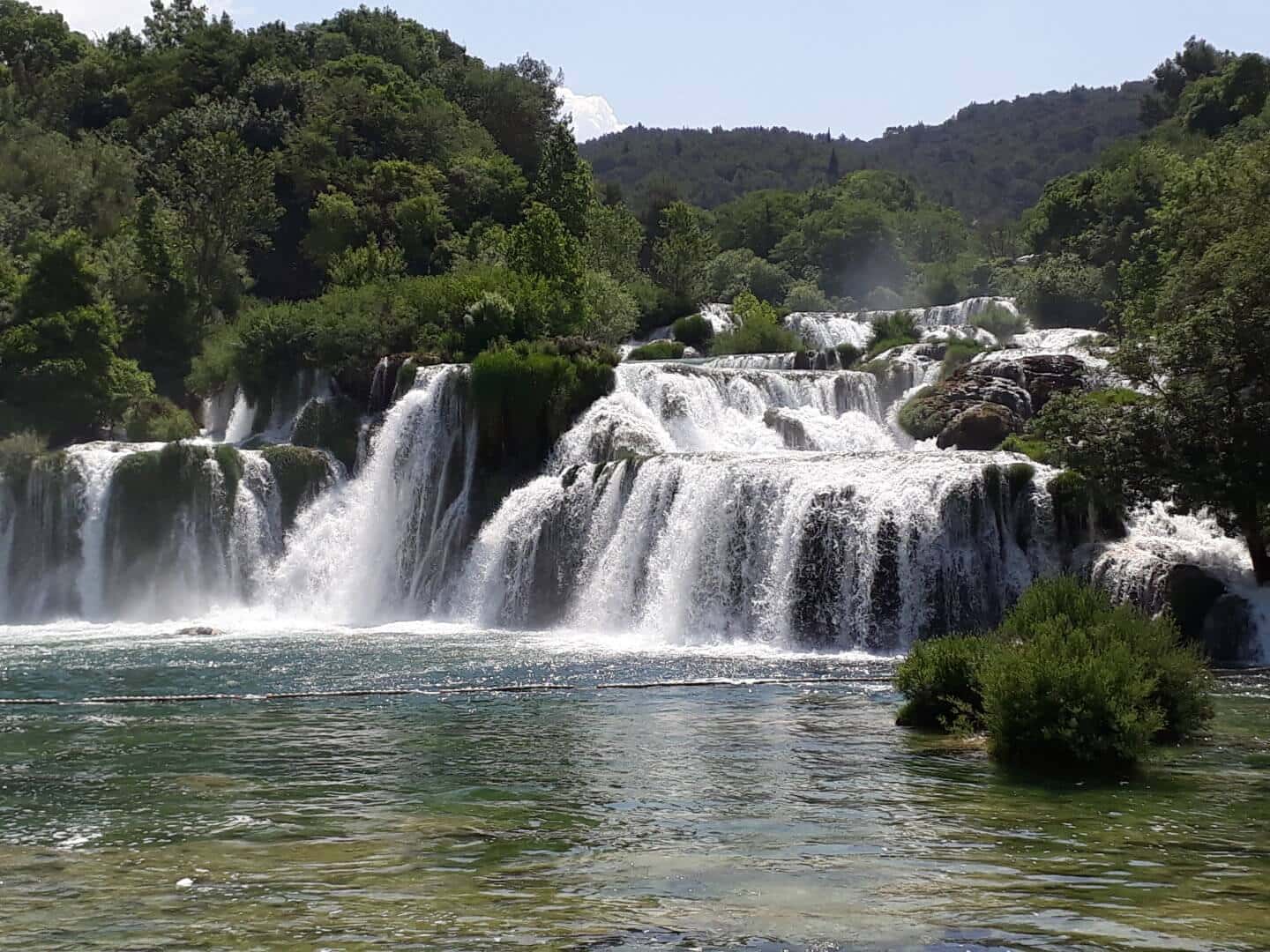 While returning, we stopped by in Trogir – a small town set within medieval walls on a tiny island connected by bridges to the mainland. One can simply get lost walking thru the tiny streets, opening into charming squares, and for a great view of the city you can also climb up the tower in the fort at one far end of the harbor. 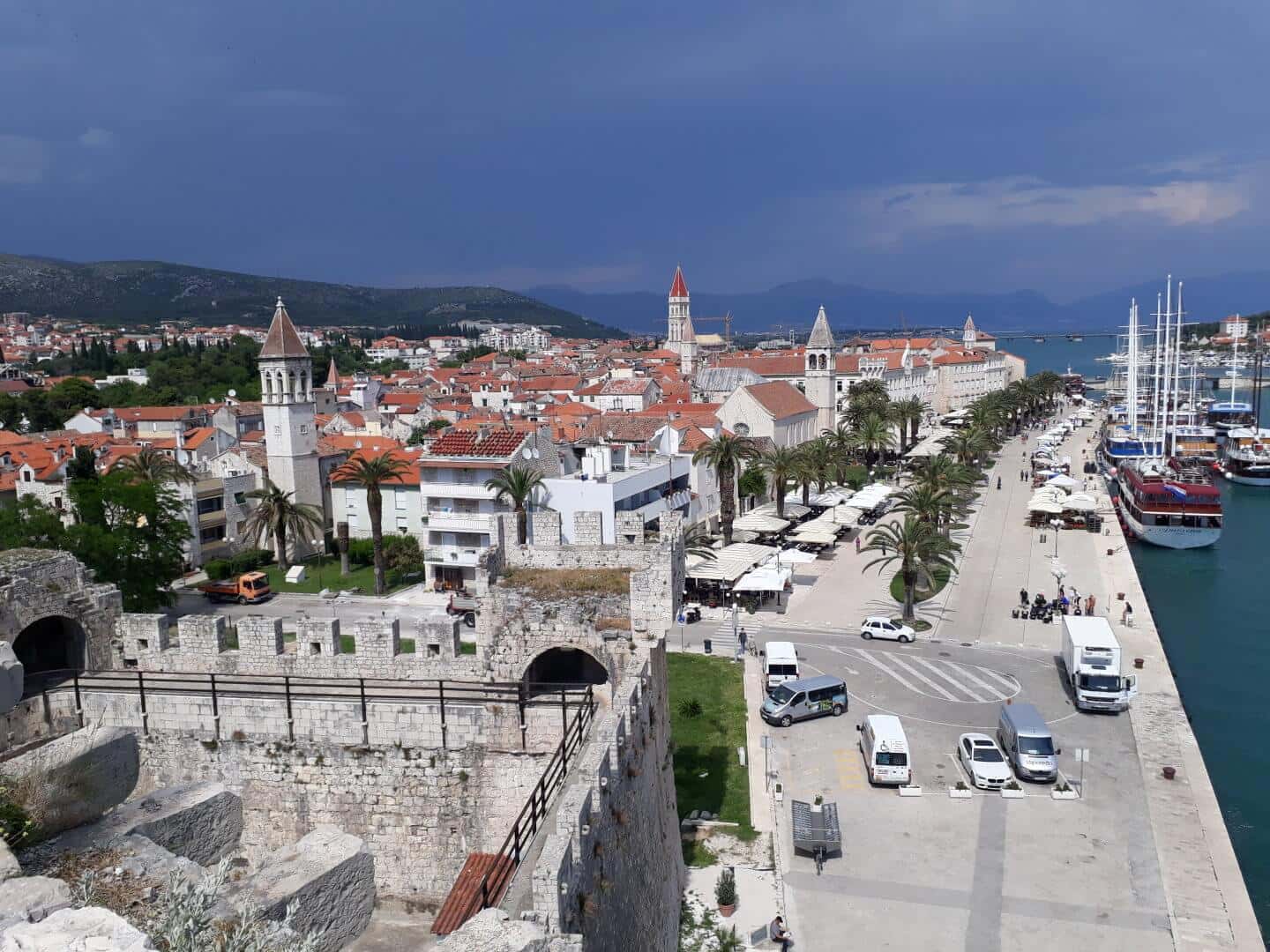 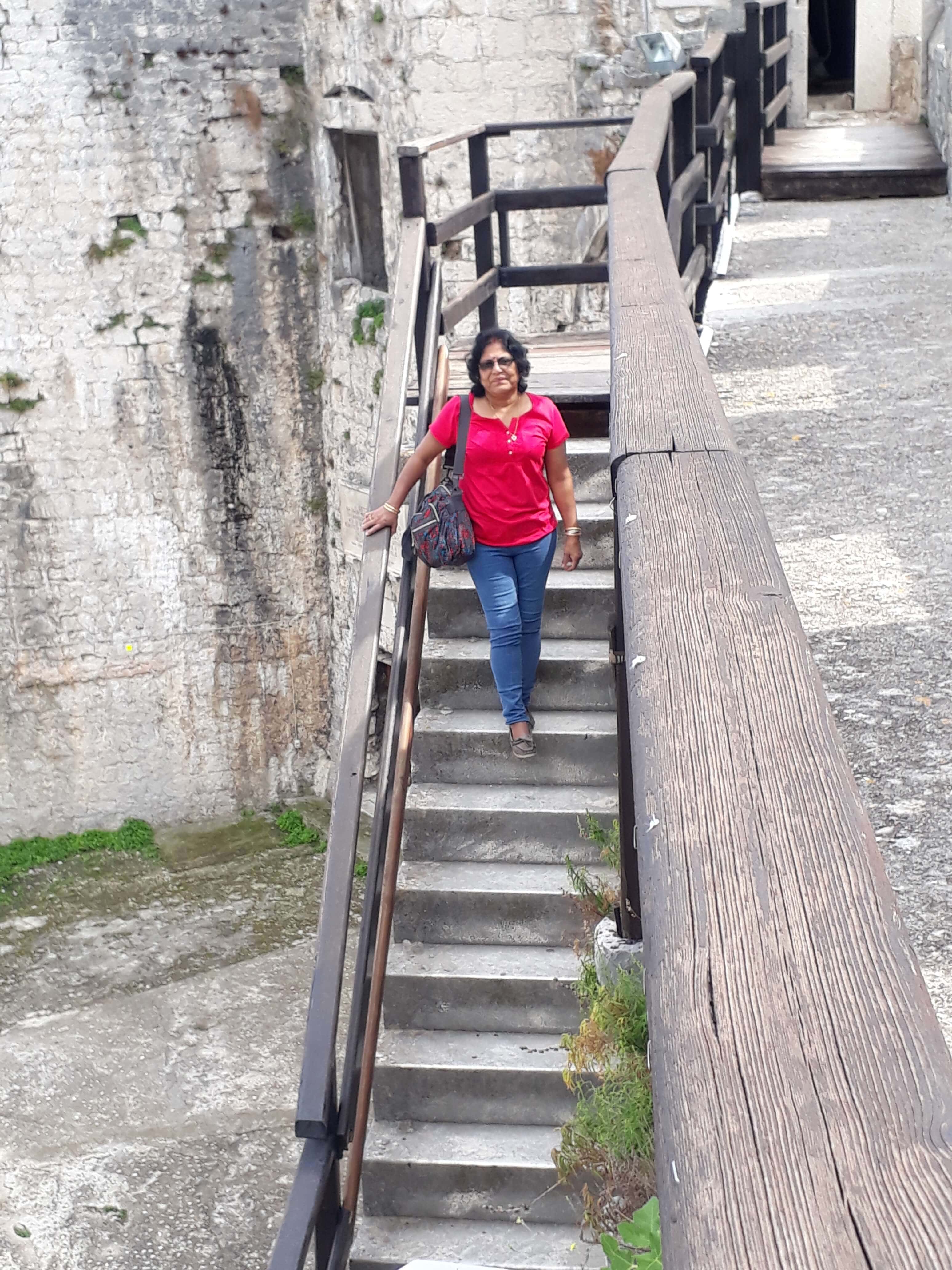 Next day was the most important day of our life – the marriage anniversary. It was full of adventures with a visit to 5 islands in a speed boat. We were bit scared initially, as the boat jumped hard on the waves but soon it settled in – and what fun is a travel if you don’t stretch the boundaries by doing things that haven’t been done before (in true Catterfly style…!). After about 1.5 hours of this adventurous sailing we reached Bisevo Island and transferred to another boat that took us to the most unique natural phenomena in the world – the blue caves. It left us completely breathless with incredible light effects of silvery blue color water – created by refraction of sunlight entering through cracks in the stone. 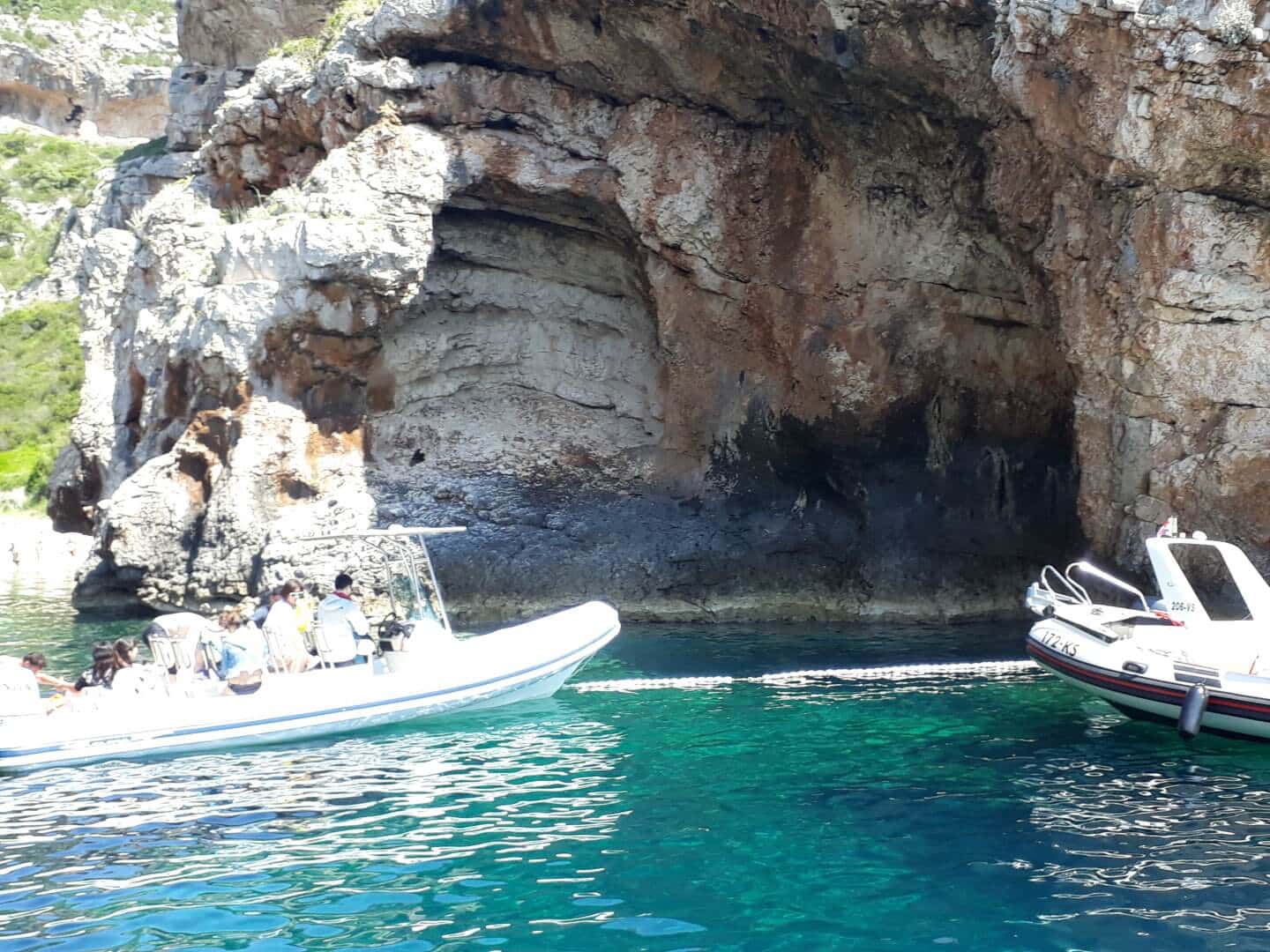 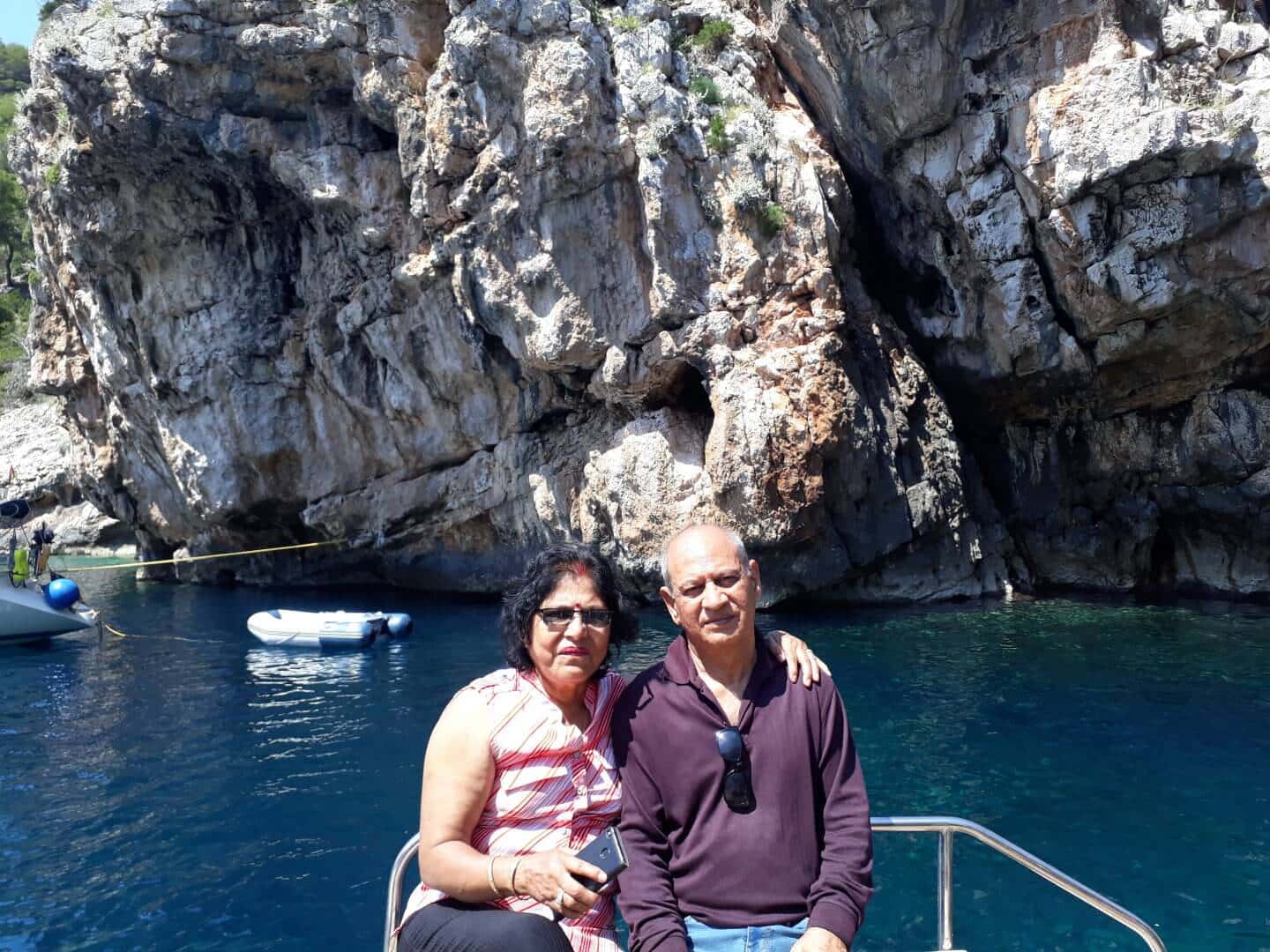 In the next island of Budikovac we saw such a crystal-clear water that it gives a special azure blue color at the bottom. And, then the final island of the day before returning back to Split was Hvar – the most luxurious island, and a popular tourist destination with the reputation of it being the sunniest place in the Dalmatian Coast. 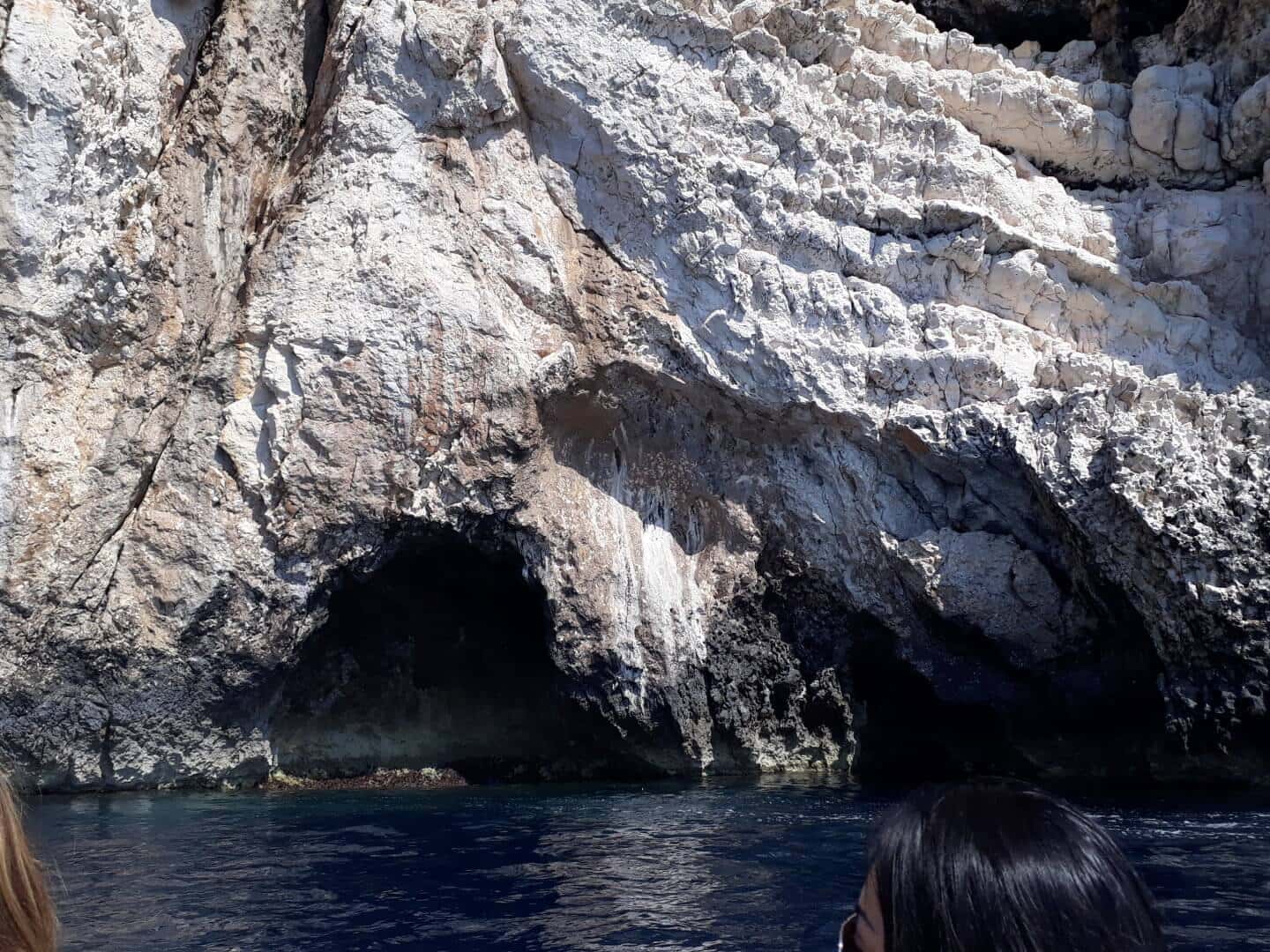 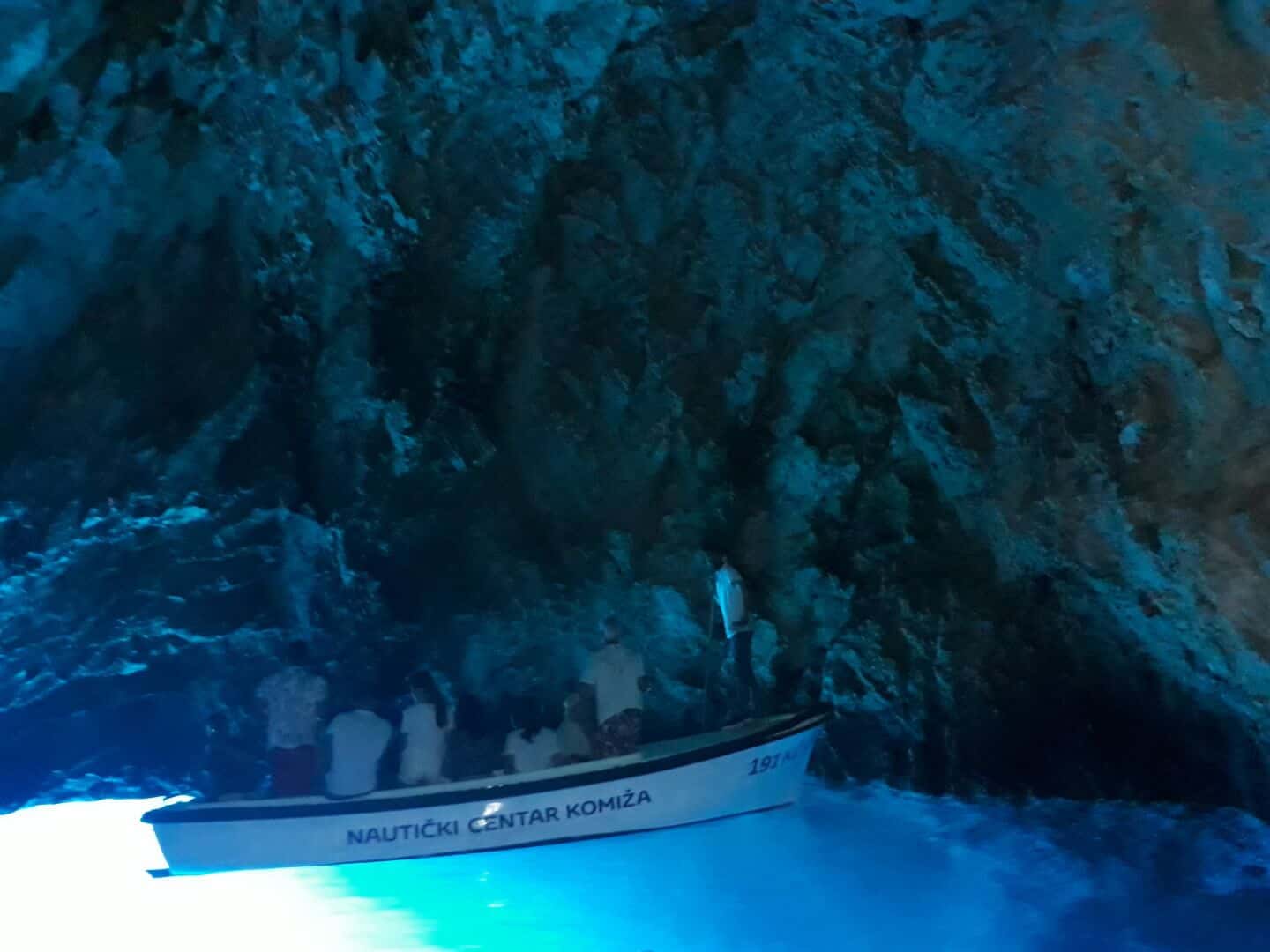 Next day we started for Dubrovnik by a comfortable ferry ride passing thru the Adriatic islands and reached Dubrovnik around noon. 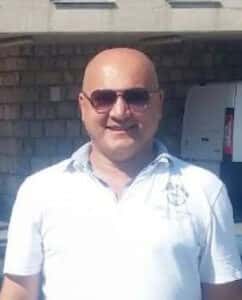 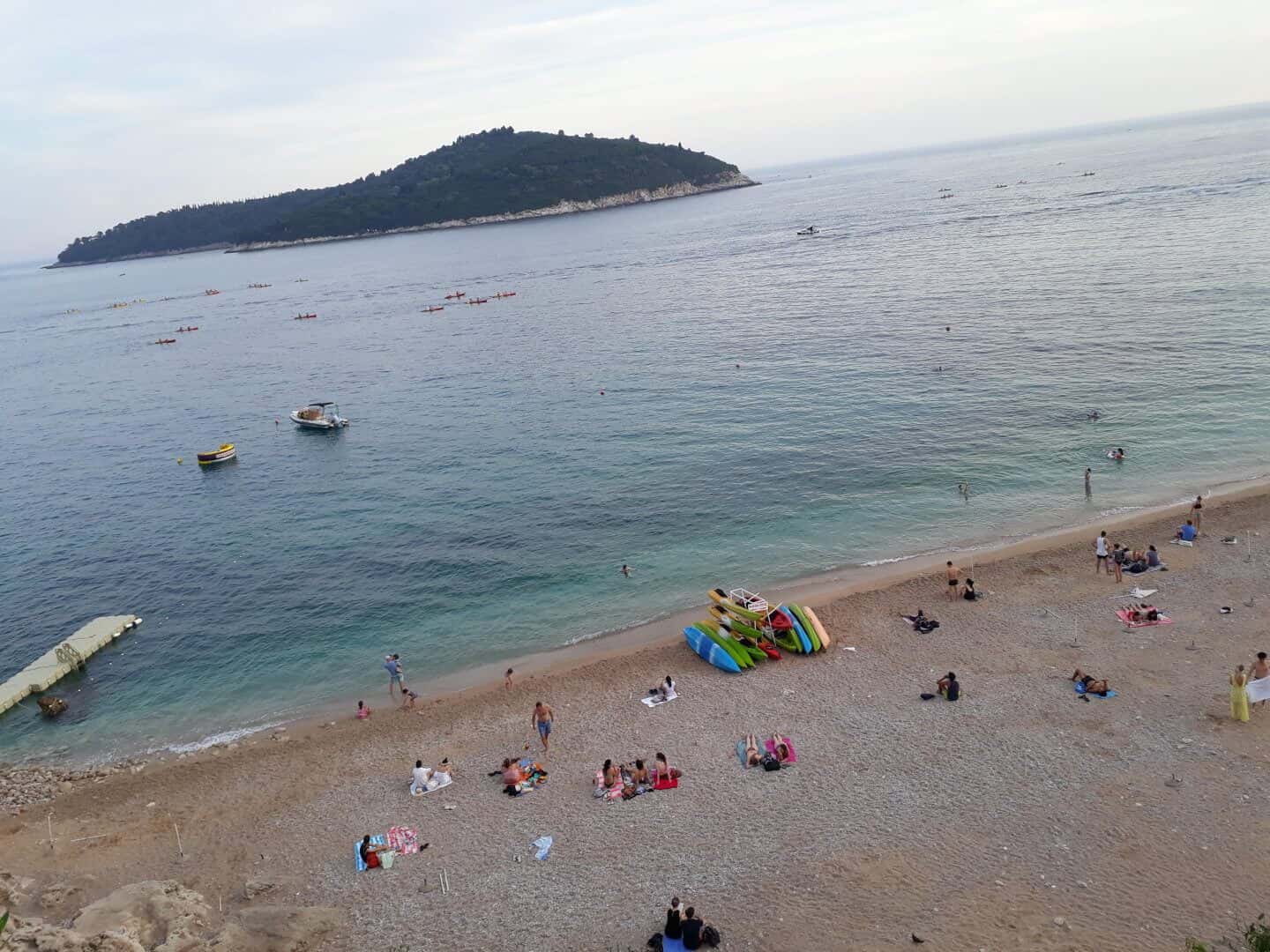 Dubrovnik old town is a UNESCO world heritage with its mighty medieval walls, monasteries, medieval churches, gleaming marble stoned streets, and fascinating residential quarters – one of the best old town experience with each square inch of it loaded with fine architecture. A walk of old town starts from the Pile Gate – giving one a magnificent view of buildings, statue of St. Blaise, gorgeous view of Main Street Placa or Stradum and if that is not enough – the cable car takes you upto Mt Srda for breathtaking view of Dubrovnik. And, if I were to make a recommendation then no visit of Dubrovnik would be complete without a walk around its spectacular city walls – with views of the old town with sublime simmering Adriatic in the backdrop. 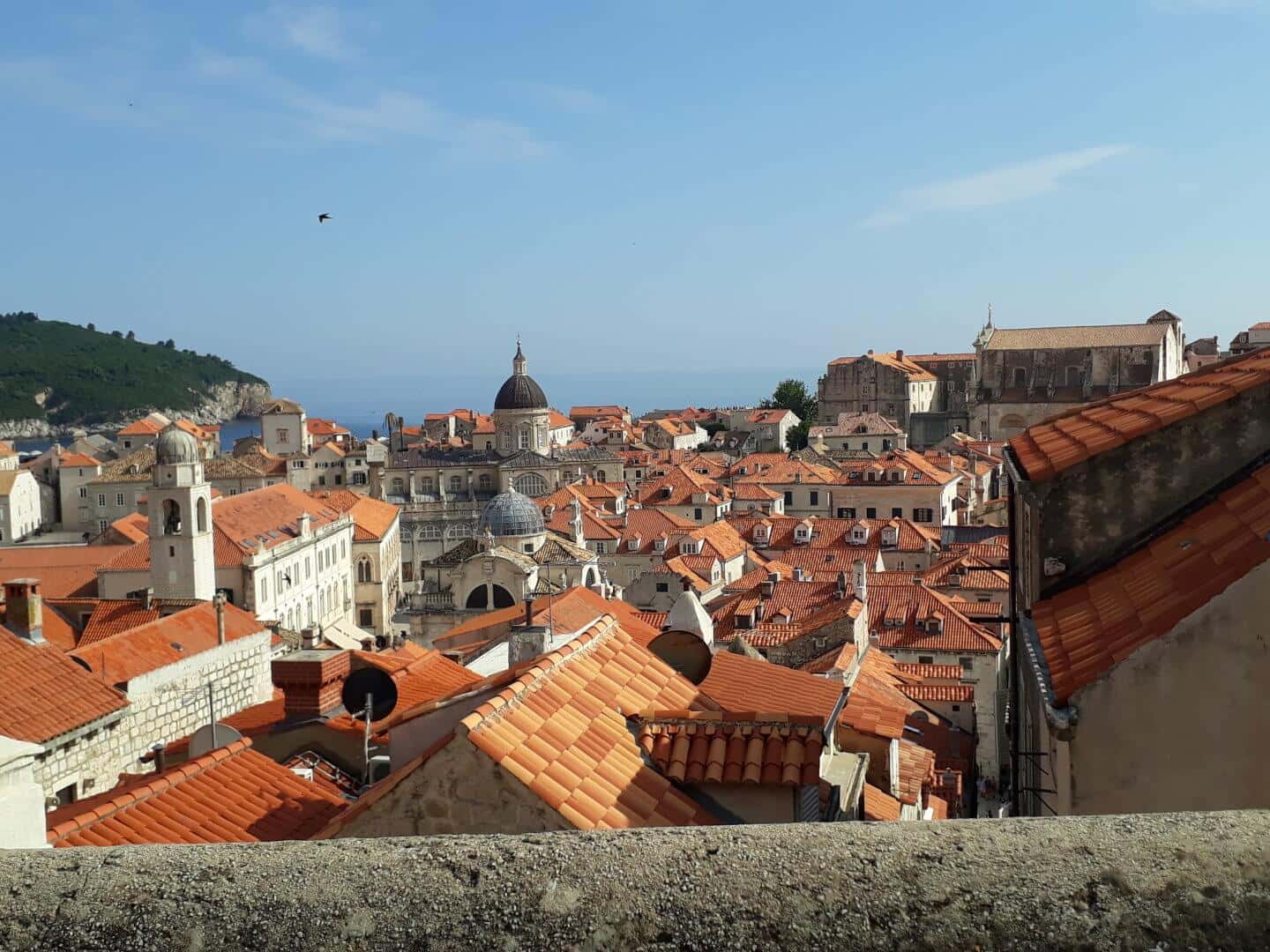 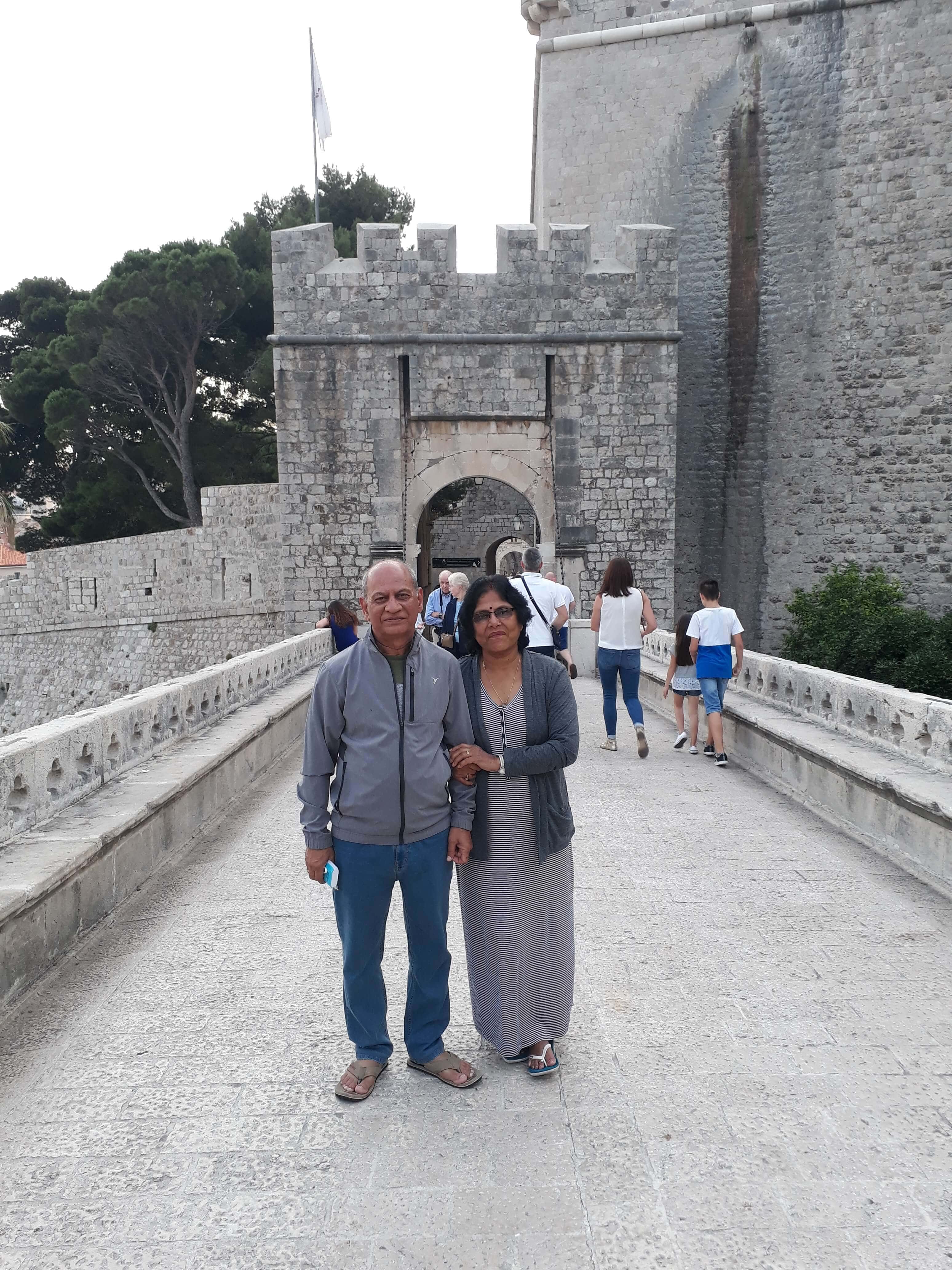 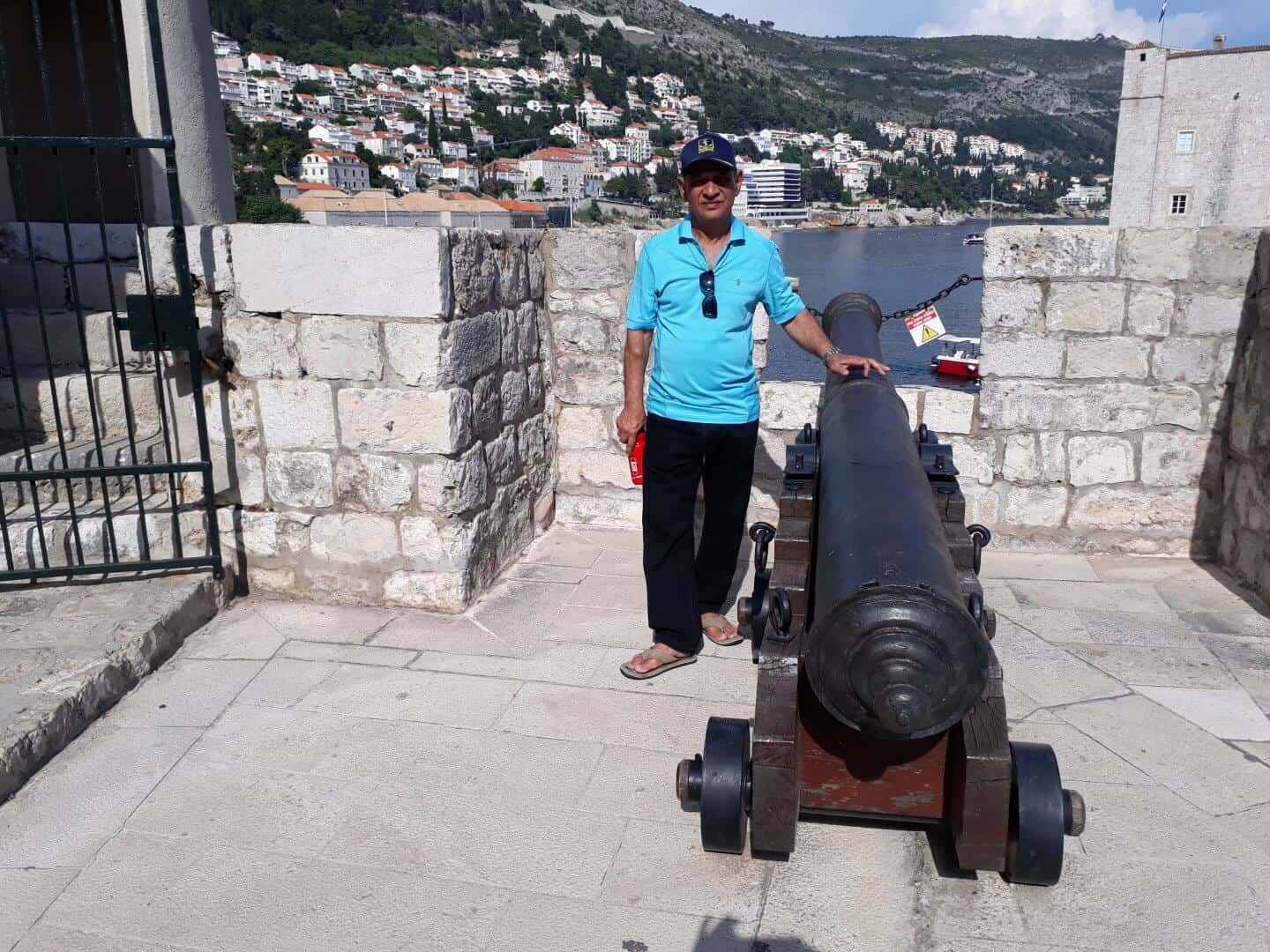 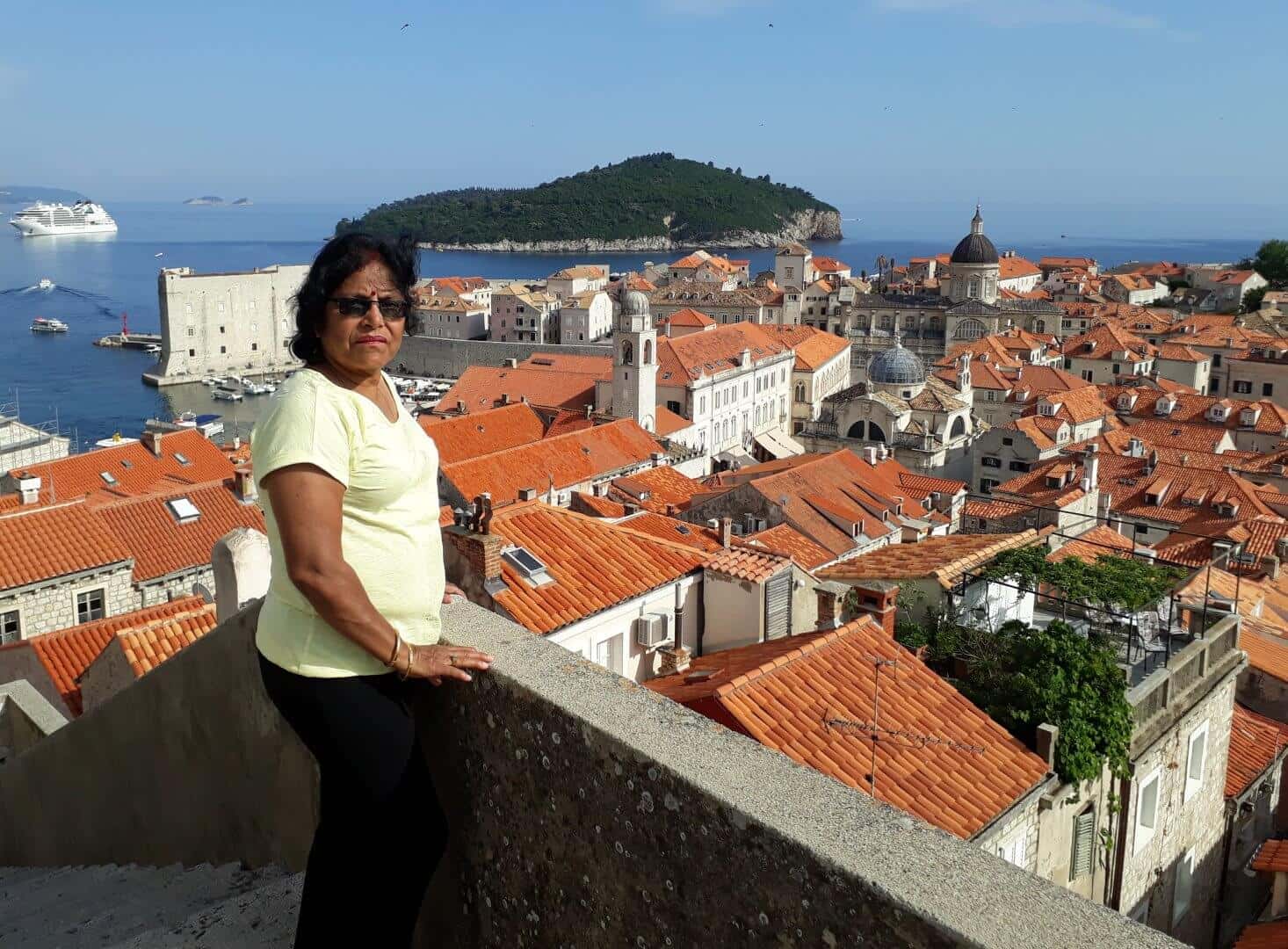 Next day, it was time to head back to Split and get on to our return flight. During this one week, we not only had the most fantastic travel experience, but also realized that the importance of connecting and knowing the locals – who can help you experience the unique aspects of a city/country in terms of sights, culture, as well as step up to help in times of special needs. Cannot thank enough Anela and Jaksa in Split who took great care of us as family/friends, and Sinisa and Ivo in Dubrovnik – who stepped in within an hour when my husband had to see the doctor for some medical treatments.

We will remember this trip forever, for the most unique experiences on our special day as well as for a perfect plan and local help and expertise that Catterfly provides, with their Clan in the country. That makes it so much more special, with a personal touch and feel…!
Kusum
previous post

5 Must visit places with your Sister

There are no TWO Sides, we are in it together..! 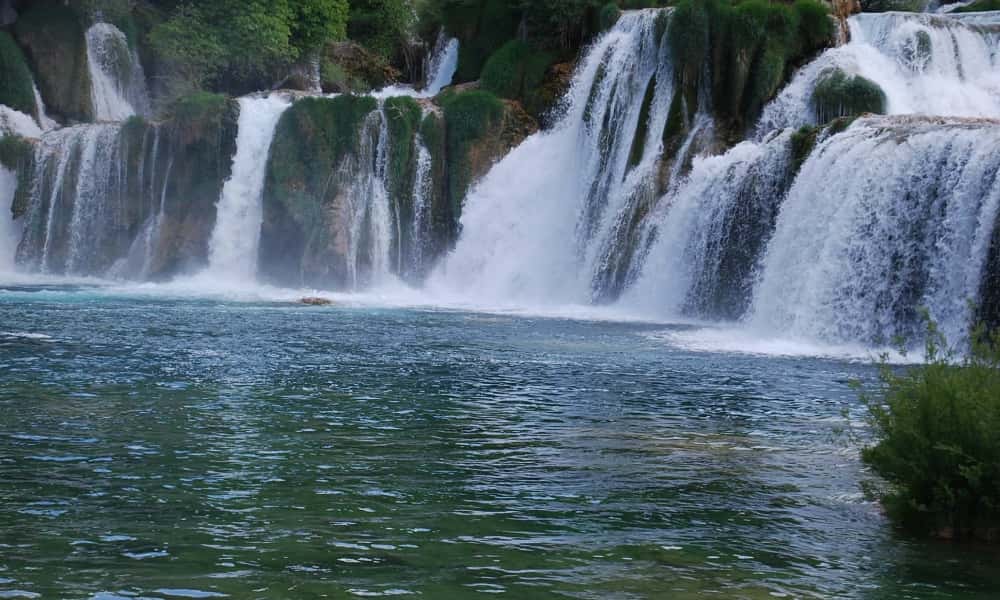 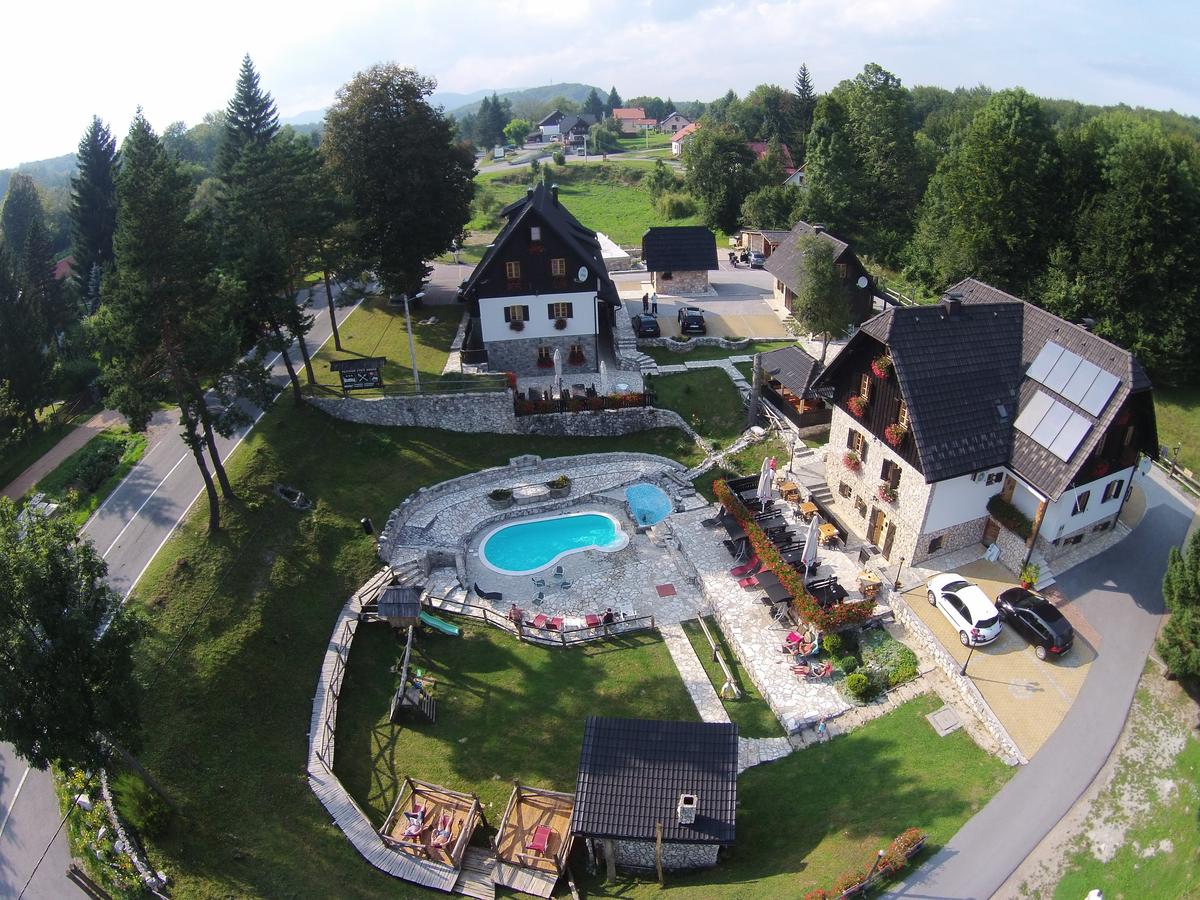