Murano is the most famous Venetian island and is best known for the art of blowing glass. The factories were moved here in the 13th century to preserve the main city from fires caused by the factories. The island itself was first inhabited by refugees coming from Altino after the barbarian invasion and later became the source of inestimable richness for the Serenissima Republic.

The factories were also moved to the island to protect the art from being copied. The glass masters were forced to live on the island and couldn’t leave the city unless they had a special pass.

While you're here, check these out too! 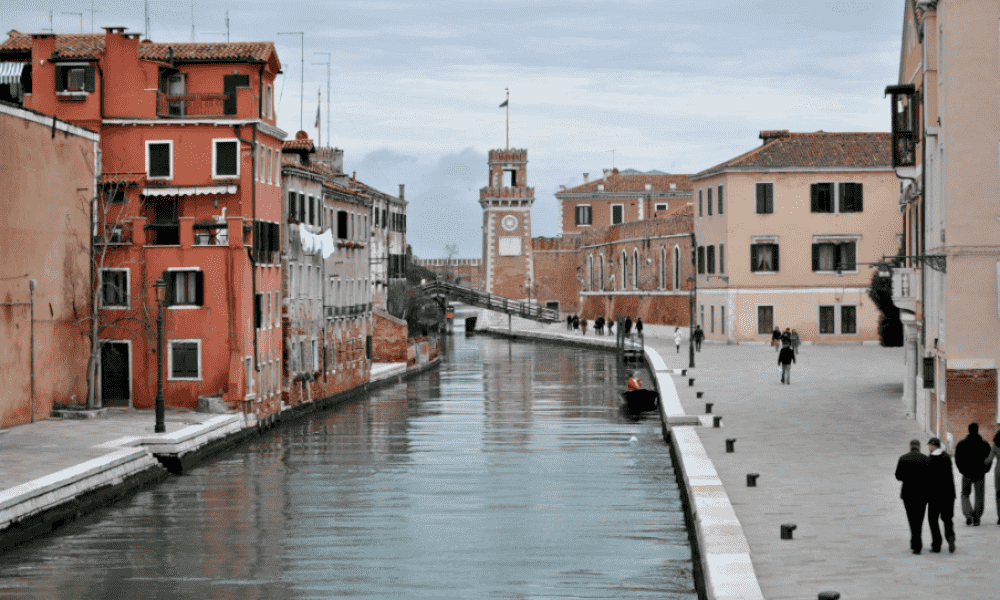 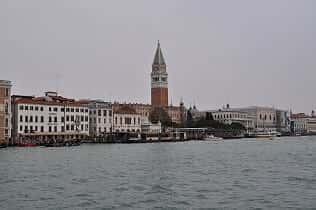 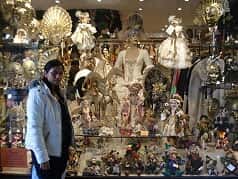 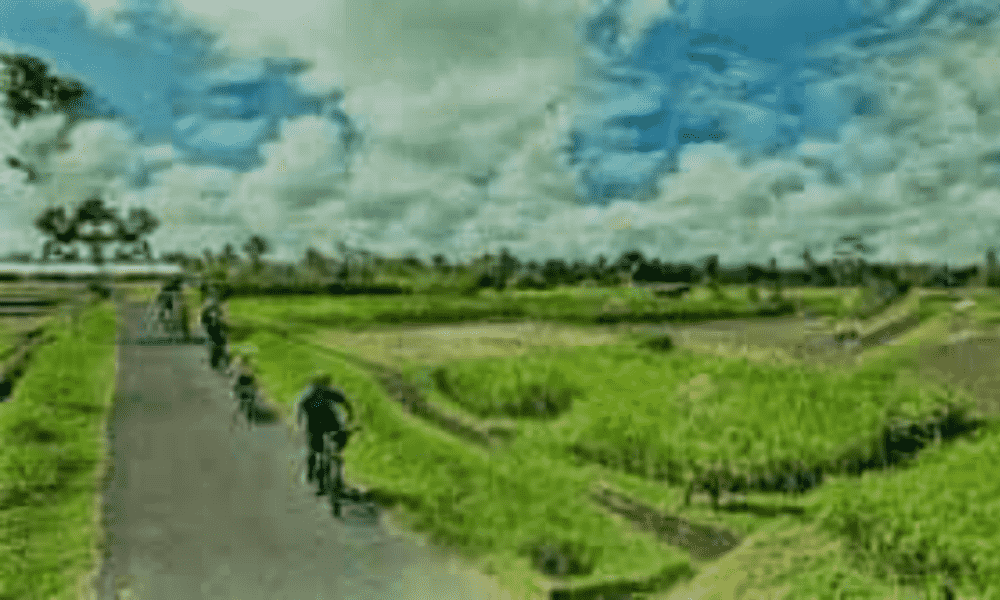