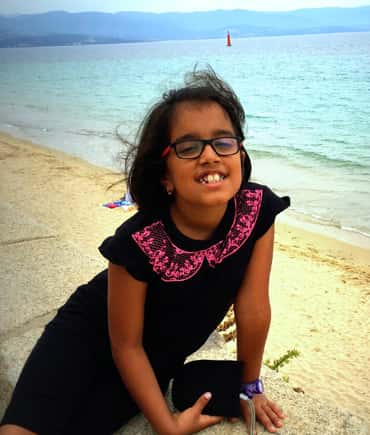 When we touched the ground in Bastia airport I looked out of my window and was like WHOA! Lush green grass, little cottages. Corsica was sweet!

We rented a seven seater car and my cousin Kabir and I sat there. My brother also wanted to sit with us so we had to make space for him (he is a very whiny little boy). We drove to our cottage. It had three rooms and I ran in all of them. I bagged the middle one for me, Kabir, Manan and Meera. My mother and father got the left room and Masi and Nitin got the right. My room had two bunk beds with dark blue blankets.

When we left the cottage we went walking to a beach which leads to the Tyrrhenian sea. We had ice cream on the way. I stood with my brother and Kabir letting the waves lap my feet. The parents sat down on the beach watching us.

On the way we stopped at a restaurant called U Tavaninou. There was a dog there that loved to play fetch. Her name was Nina. Kabir and I had a laughing fit just joking around about random stuff.

The next day we went to the East Coast of Corsica and I slept on the trip. When I woke up we had stopped. Nitin was down on the ledge and my father asked me if I wanted to go down so I went with him. Papa took some pictures and we started going back. Me, Kabir and Manan had a tasty snack and we went on our way.

I went swimming in the sea when we reached another beach. Kabir and Manan thought it was to cold so they didn’t come in. I loved it so much.

After some time we went to a place called Bonafacio where we saw an amazing scene and two lighthouses. The day after that we went to the East Coast of Corsica and had a waffle with chocolate sauce that was amazing on the Calanche cliffs. When we were going back to our cottage we stopped at a waterfall. We had to climb a long way to get to the top. Me, Kabir and Nitin were the first to reach the place where we could look at the waterfall.

On our last day in Corsica we went to a place called Ajaccio which is the birthplace of Napoleon Bonaparte. We saw his house but we didn’t go inside cause it was really crowded. Straight from there we went to the airport to go to Switzerland.
Anika9 years
previous post

My Swiss and Venice Experience 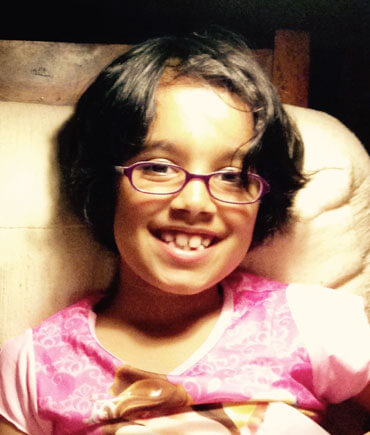 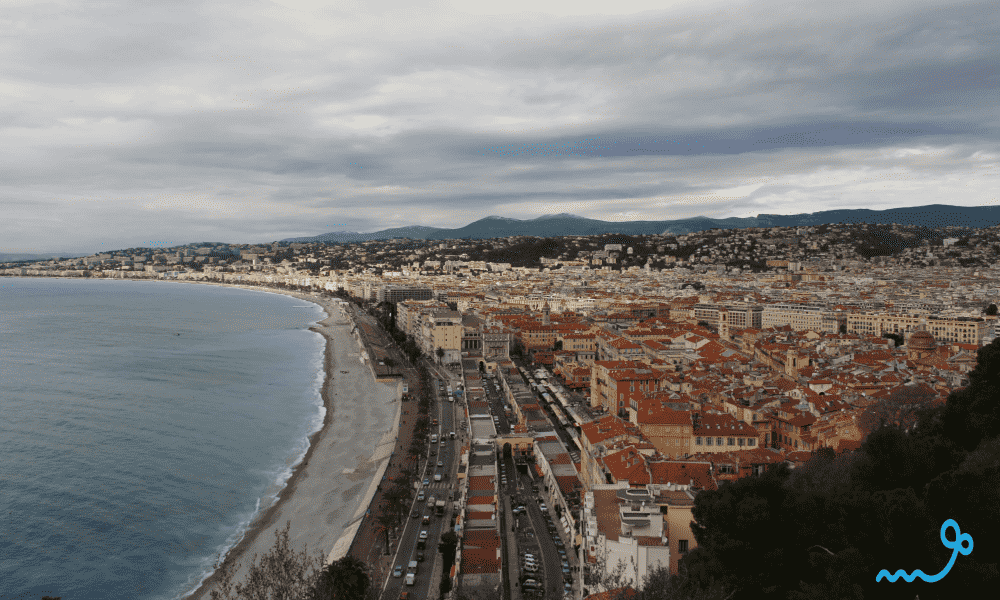 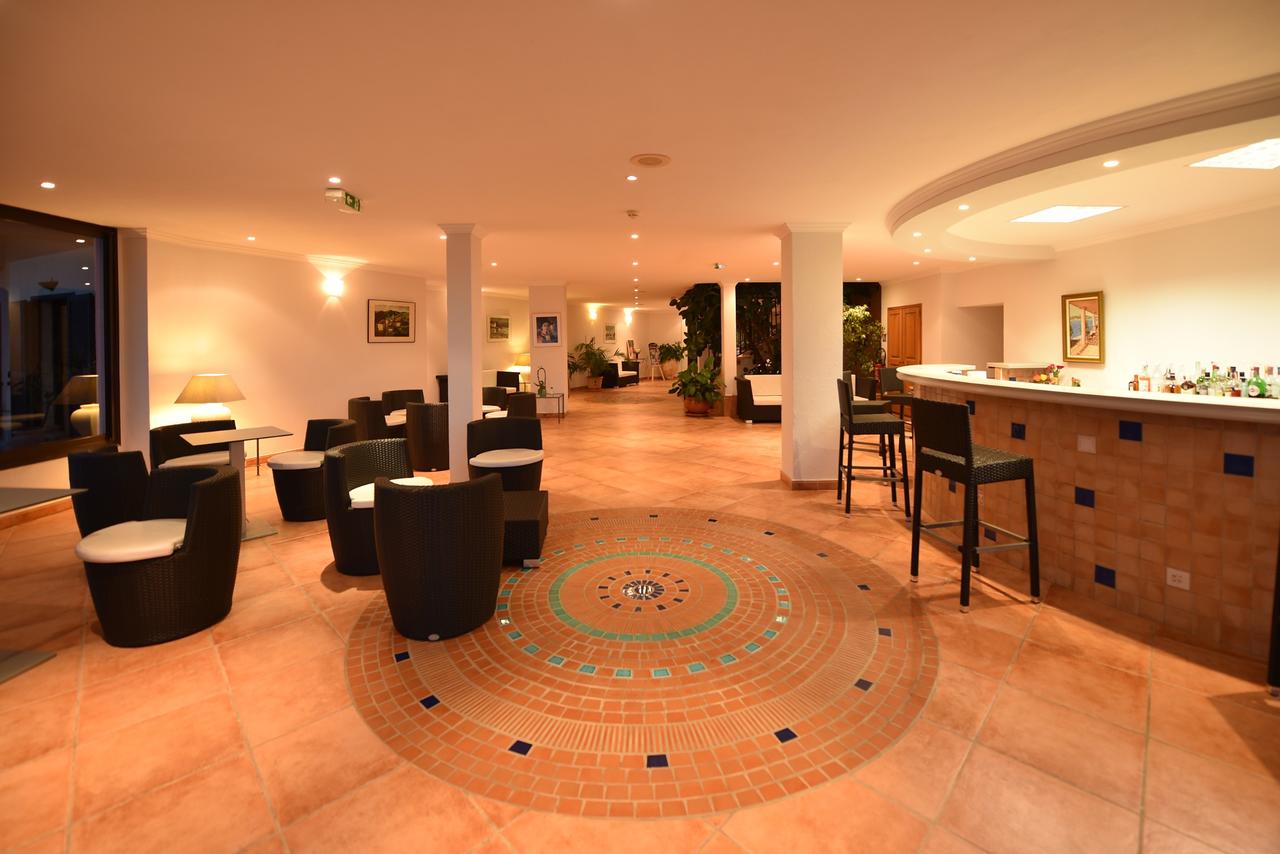