Ganjifa Cards Are No Longer Just A Game 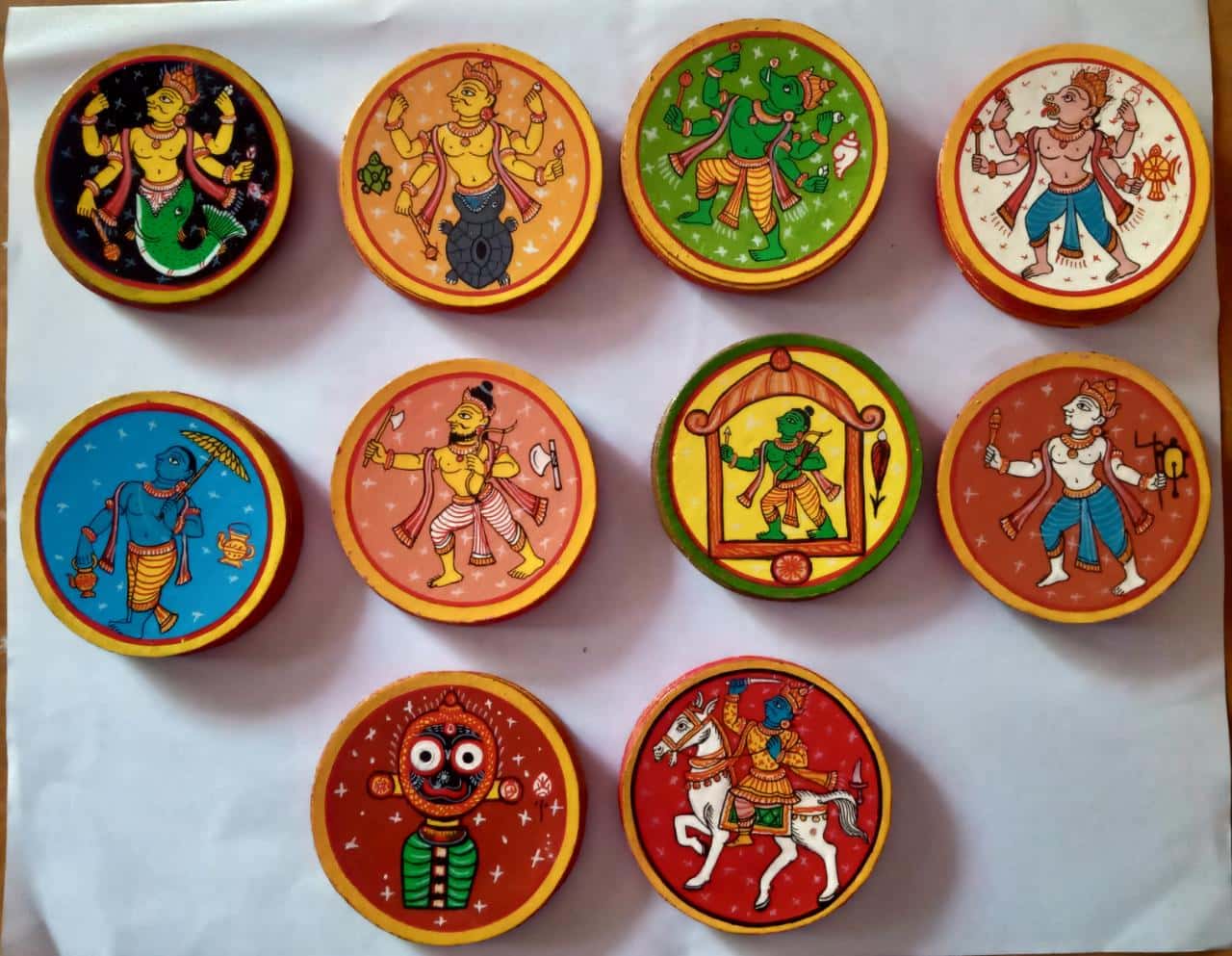 The name Ganjifa comes from the Persian word Ganjifeh, which means playing cards. The specialty of these cards is that they are traditionally hand-painted. The cards are typically circular. This superbly handcrafted set of Ganjifa playing cards from the 16th century holds the key to hours of mindful entertainment as you unfold the untold secrets of the ancients. The Dashavatara Ganjifa depict the 10 incarnations of the Hindu god of creation Vishnu.
Ganjifa was brought to India by the Mughals in the 16th century. After being introduced in India various forms of the game emerged and cards began to take distinctive shapes. Maharashtra, Odisha, Rajasthan, Gujarat, Kashmir and Karnataka (Mysore) have their own versions of Ganjifa. Sawantwadi Ganjifa was played in Maharashtra and Navadurga Ganjifa was developed in Odisha. The most popular decks were the Mughal Ganjifa and later, the Dashavatara Ganjifa.
It is not certain whether the card games were played for amusement or speculation. It was a popular source of entertainment in India with kings, courtiers and common folks. Even today old people at Puri and part of Maharashtra play this game as it is believed that by repeating the name of gods sins are remitted. The standard Ganjifa is  usually a set  of 96 cards of Mughal Ganjifa and 120 or 144 deck of Dashavatara Ganjifa. Structure and  rules of both styles are the same except that in Dashavatara the 10 incarnations of lord Vishnu are depicted.
The Dashavatar set is a pack of 120 cards with 10 suites of 12 cards each. With such diversity in the number of cards, the playing styles and rules also vary across regions. In one style of the game, after the cards are distributed the active player puts down a card and the rest of the players have to put down cards of the same suit (or if that is unavailable, of a different suit). The player with the highest value card from the suit wins the trick and becomes the active player. The person to win the most tricks becomes the winner of the game.
Now, Ganjifa has made a leap from just a card game to being revived and reclaimed as an art form.

Dashavtaar :
The most popular 10 avatars based on puranas are Matsya, Kurma, Varaha, Narasimha, Vamana, Parashurama, Rama, Krishna, Buddha, and Kalki.
It is also said that Vishnu incarnates in all species of life. The 10 avatars of Vishnu are of particular interest because he takes progressively more developed forms -- from fish, tortoise and boar to half-animal, half-man, and finally human form. That god should incarnate as an animal, even a supernatural one, shows that animals have an important role to play in god’s eyes. They are not simply dumb beasts, or livestock meant for satisfying human needs and appetites. They are living expressions of the spirit and of the presence of god.

Celebrations and Festivals in Warli Art

A day out in Porto 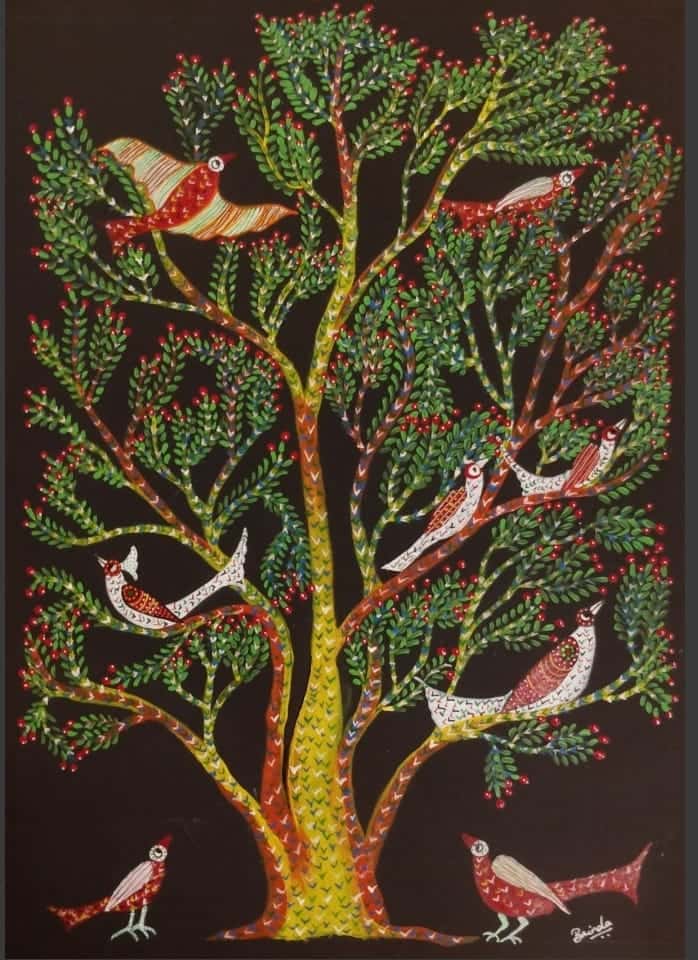 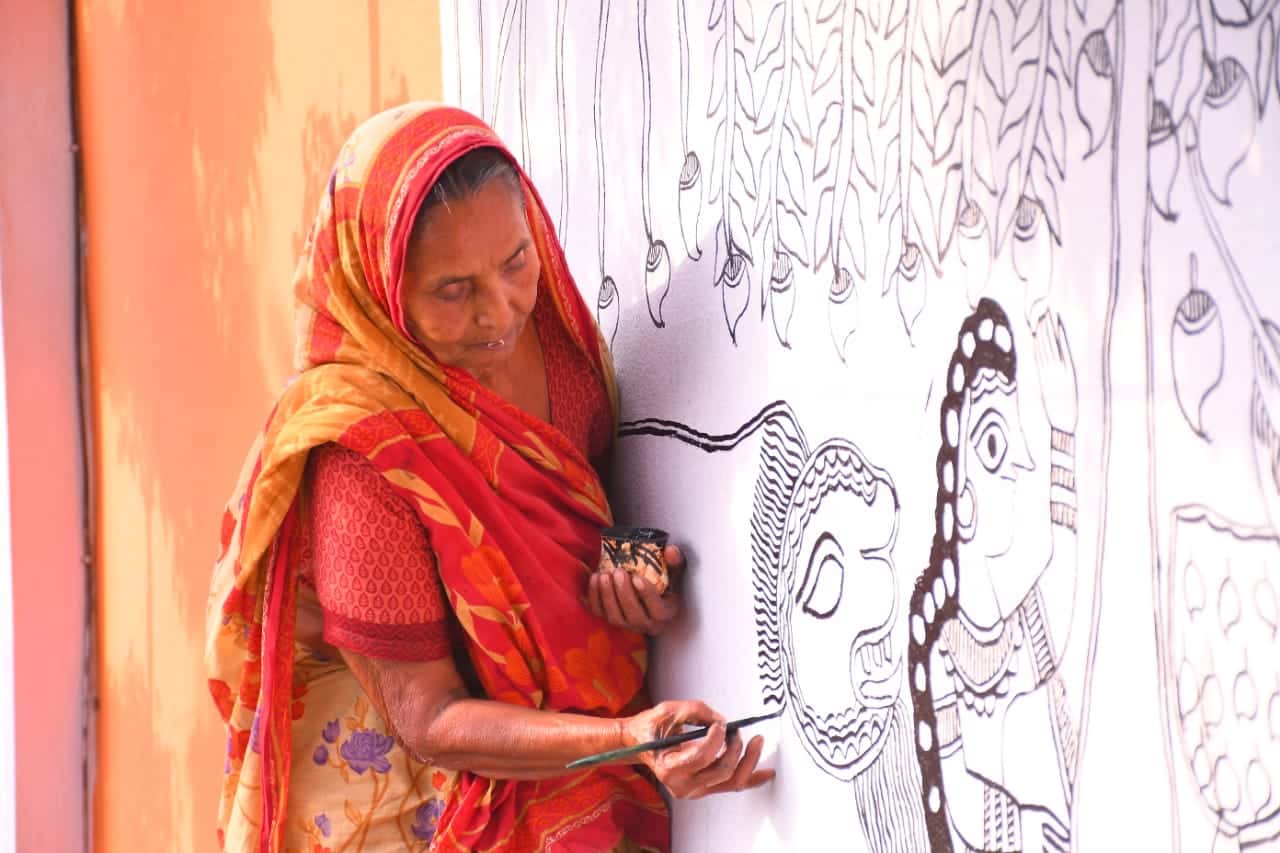 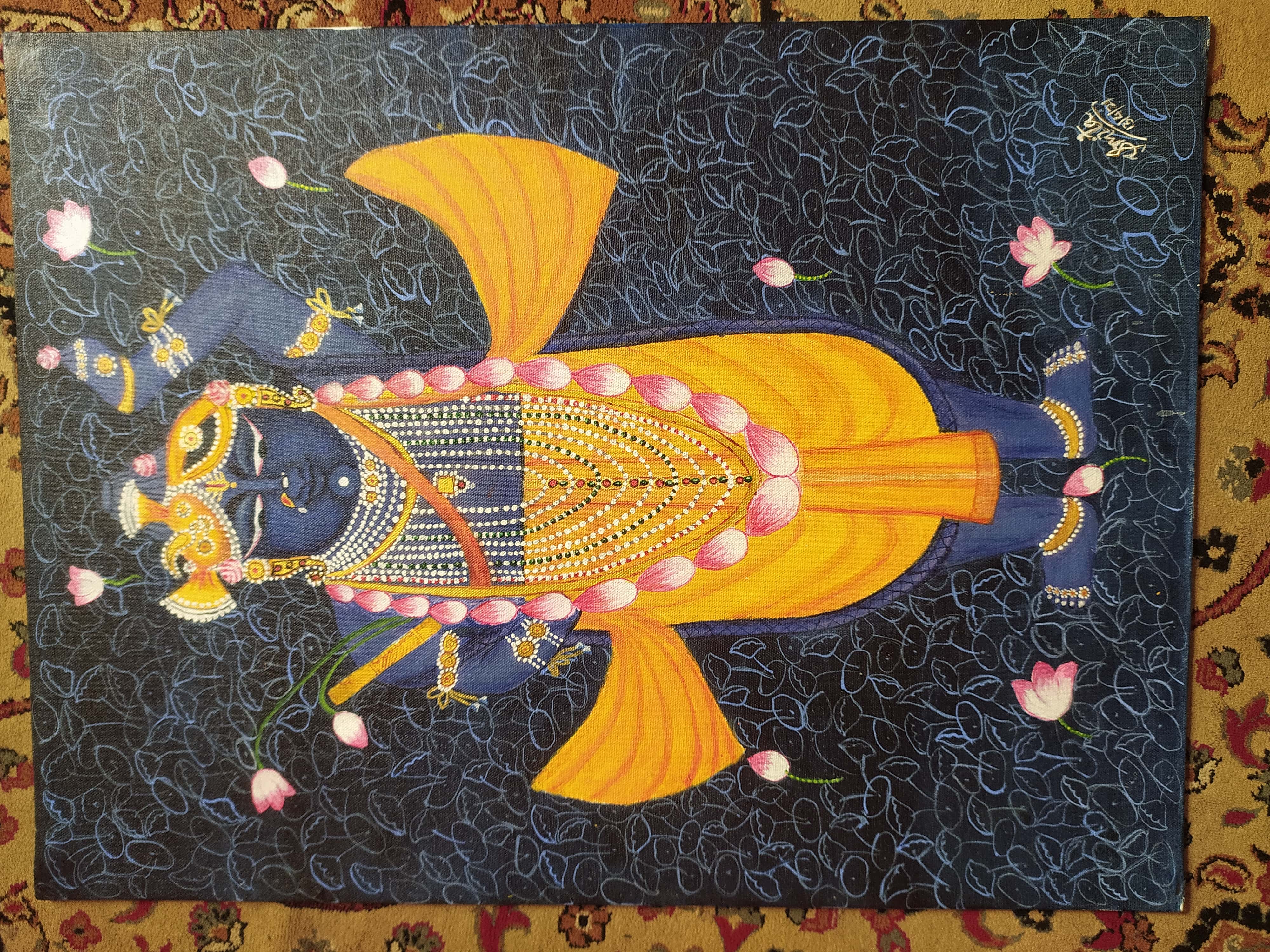 Exploring Indian Arts To Rediscover Myself 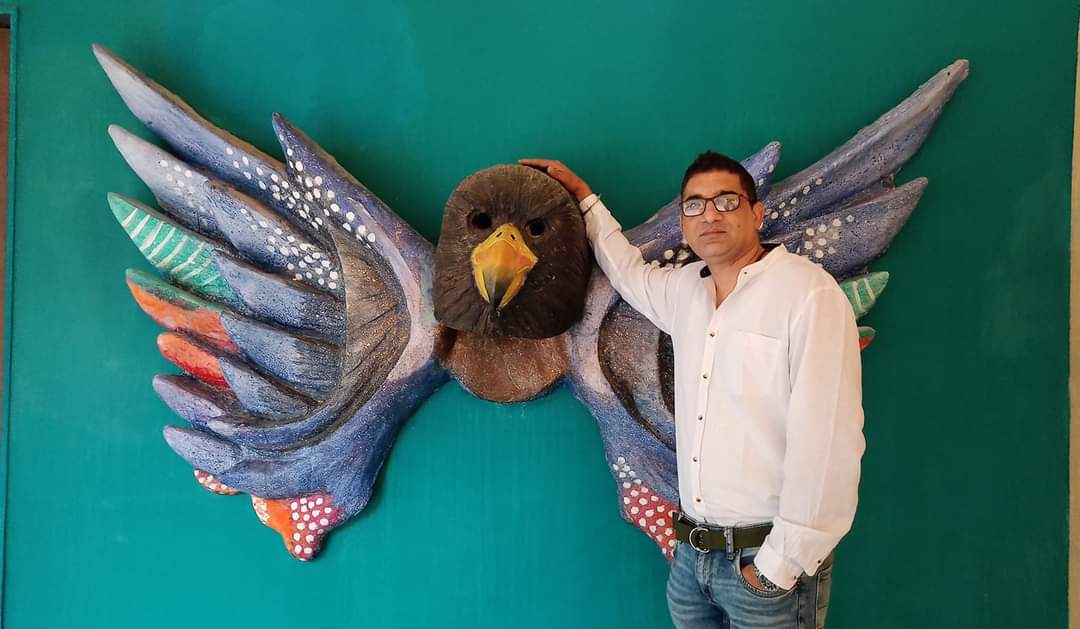