Warli painting is an ancient tribal art form and is supposed to be one of the oldest & finest such forms in India. The original practitioners are the Warlis, a tribe that still lives in and around the north Sahyadri range in Maharashtra in places like Dahanu, Talasari, Jawhar, Palghar, Mokhada and Vikramgad in Palghar district. Warlis, one of the largest tribes in India, live just outside Mumbai but stay away from the trappings of modern culture to a great extent.
The Warli painting style came to fore only in the 1970s though the art was prominent since 10th century AD and is supposed to have Neolithic origins. Warli culture is centered on the concept of Mother Nature and elements of nature, community life and celebrations are focal points in the art form.
Veteran artist Sanjay Sangle has been shaped by his tribe's painting traditions passed down by women in his family. He captures the pulse of his community through his paintings, and also ventures to do contemporary versions in the path forged by the late Jivya Soma Mashe, the father of Warli painting in its current form.

1. Payment: 100% advance before the video access.
2. No part of the session or the performance can be recorded and electronically reproduced and distributed
3. Copyrights of the artwork done in Catterfly Workshops remains with Catterfly and Artists. Any commercial reproduction of the same/similar painting infringes on the copyrights and is subject to royalty.
4. Video access would be available for 3 weeks from the time of purchase.
5. Catterfly Travel Pvt. Ltd is based in India and is governed by local regulations and bylaws.
Prices starting from

While you're here, check these out too! 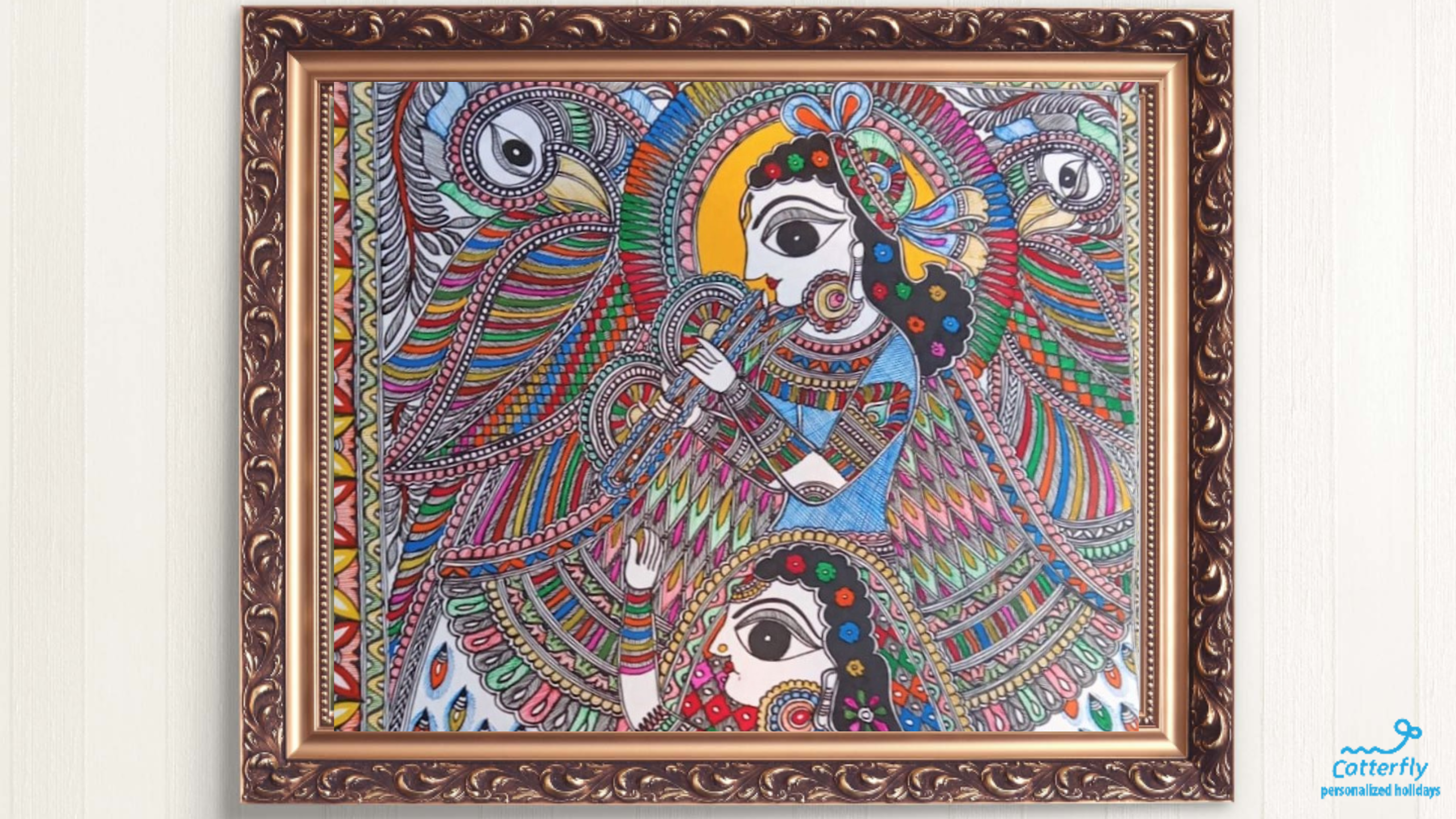 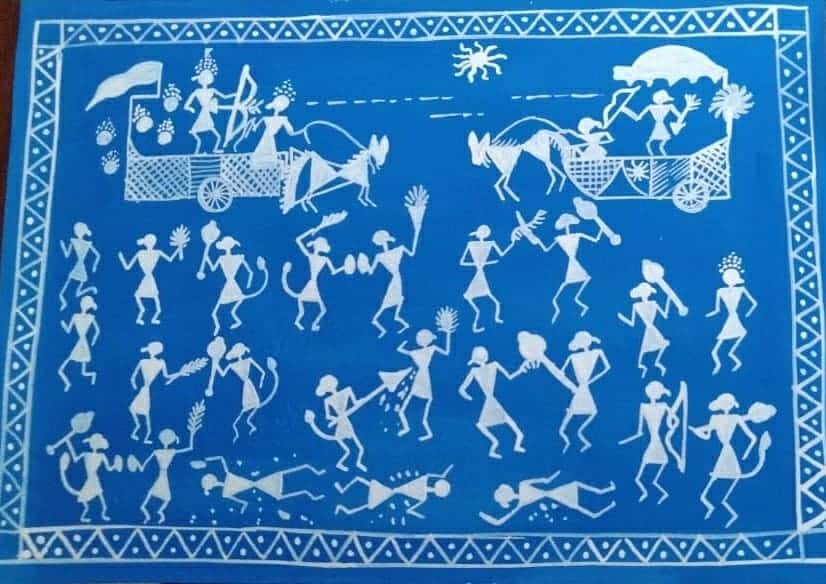 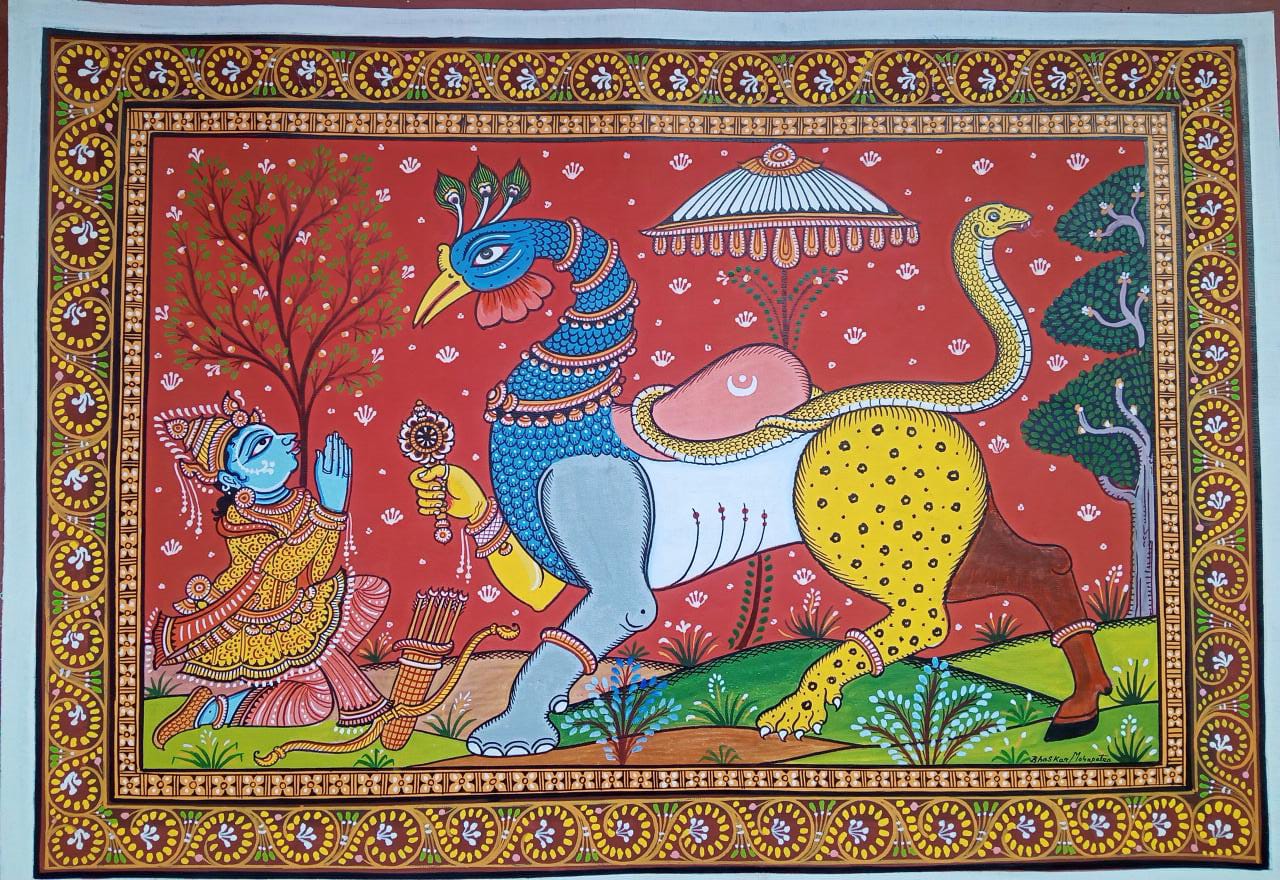 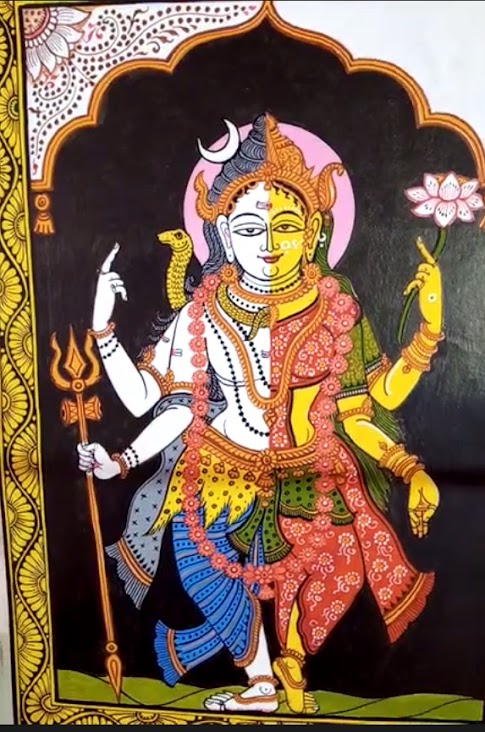 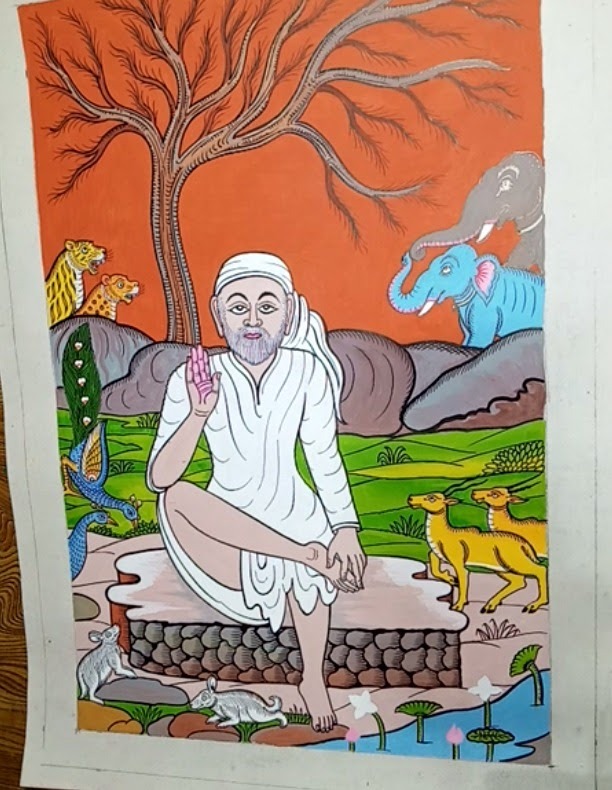 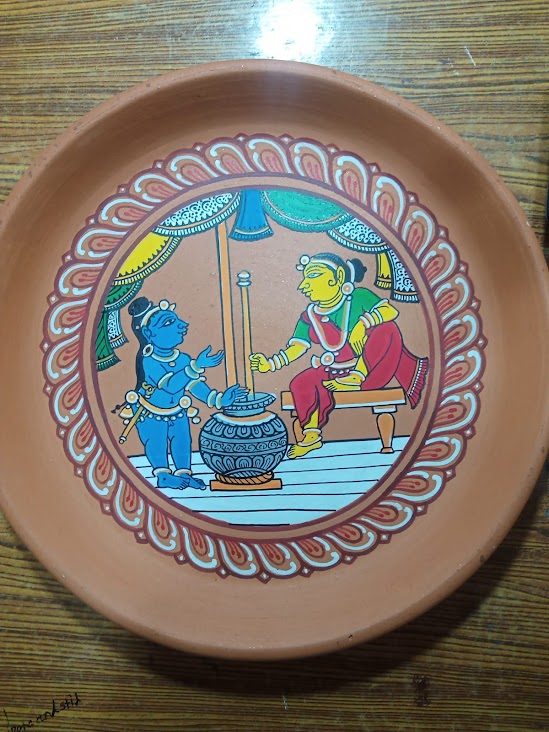